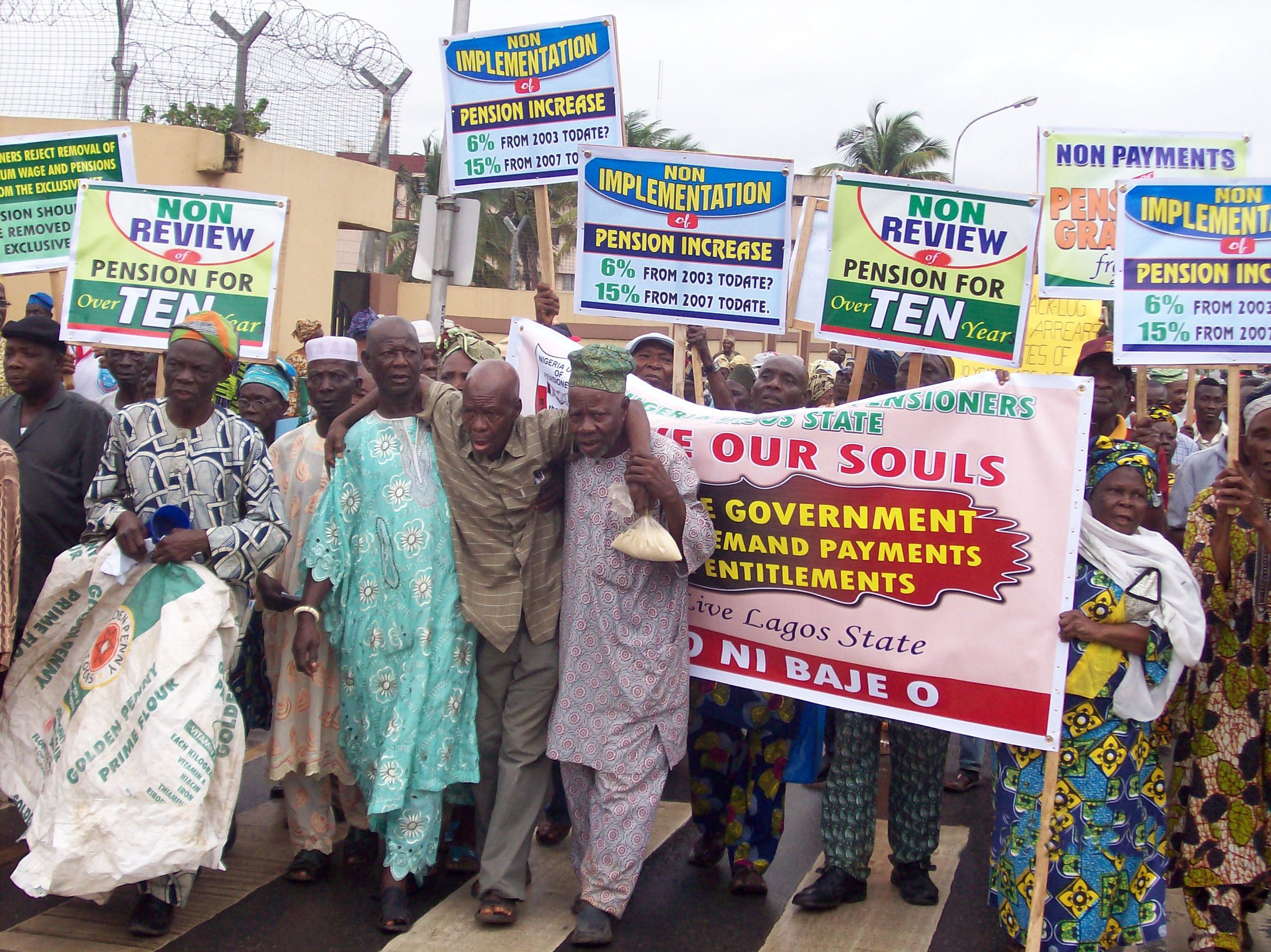 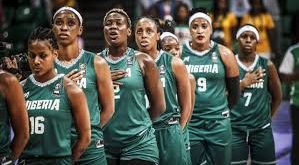 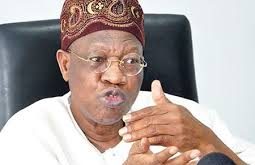 Aggrieved unpaid, angry and hungry Osun pensioners staged another protest on Wednesday over non-payment of their pension by the state government and stalled the probe of the state’s N34.5 billion bailout fund received by the administration of Governor Rauf Aregbesola.

The pensioners stormed the House of Assembly very early and prevented those summoned by the House from gaining access into the premises, describing the probe as kangaroo arrangement designed to prevent the Senate from carrying out a genuine probe on the bailout fund released to Osun by the Federal Government.

When the pensioners sighted the legislators in the premises of the House of Assembly, they rained abuses on them and a couple of them could not escaped some mild beating.

The pensioner harassed the Deputy Speaker, Hon Akintunde Adegboye, who attempted to address them.
The lawmaker representing Atakumosa East and West Constituency, Hon Babatunde Kolawole and his personal assistant were briefly touched before policemen and officials of the Nigeria Security and Civil Defence Corps rescued them from the pensioners.

The leader of the pensioners, Comrade Yemi Lawal, explained that the purported probe by Osun State House of Assembly was immaterial at a time that the Senate wanted to probe Aregbesola on the bailout fund.

He noted that the pensioners were aware of the plan of the state legislators to stage manage their own probe and use it to thwart the move by the Senate to probe Aregbesola.

The House had summoned those concerned with finances of the state including the Accountant-General, Permanent Secretaries of the Ministry of Finance, Office of Budget Planning and Director-General of Debt Management Office to appear before it with documents relating to the bailout fund.

Nigeria's most authoritative online newspaper with a deep reach for the Defence of the truth at all times.
Previous Concession speech: We must protect the Ghanaian interest first – Mahama
Next Pinnick enters more trouble over Rohr’s salaries 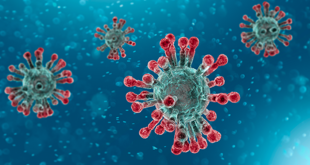 Praise is to Allah, the Lord of mankind, the King of mankind and the God …