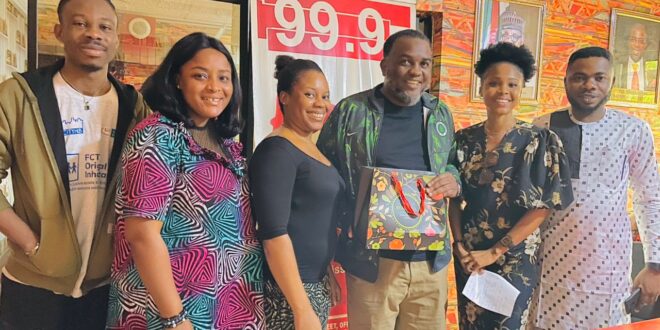 FCT FA Chairman,Alhaji Adam Mouktar Mohammed on Friday posited that the implementation of the 10 Year Football Master Plan remains the only panacea to stop Nigeria’s dwindling football fortunes,and also put a stop the rancour being witnessed among football stakeholders.

Mohammed,a leading presidential candidate in the next NFF election disclosed this during a live radio appearance on 99.9 Kiss Fm Abuja Sports Show,”Sports Rush.”

“It will interest you to know that before now, Nigeria does not have a football plan or blueprint.The current fighting among stakeholders is as a result of lack of policy direction.The current 10 Year Football Master Plan has the capacity to end the rancour among stakeholders; and also transform the country’s football architecture with more focused attention on the players.”

The FCT FA Chairman said, his decision to contest for the number one seat in the Nigeria Football Federation was borne out from his desire to transform the current state of the country’s football.