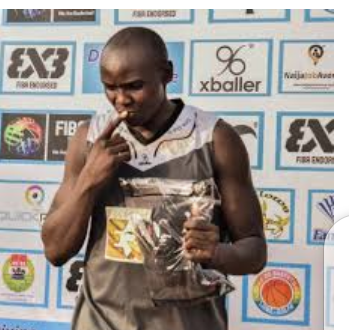 Editor1 October 2, 2021 Sports Comments Off on We Will Represent Our People On The New Board… Nnaji And Gumut 180 Views

The fate of players and technical official in the new NBBF is set to experience a new dawn, as elections into the federation is getting popular representative in the election conducted today at the indoor sports complex of the MKO Abiola stadium Abuja.

According to coach Scott Nnaji, that his presence on the board that  he want to  rewrite the history by making sure that the national teams have home based coaches in the technical crew.

While speaking with Sports journalist after his popular victory, Stanley Gumut promised to speak the truth and fight for the players’ right.

Earlier, the embattled president of NBBF Musa Kida, was allegedly to have called the Secretary General of federation, Afolabi-Oluwayemi Olabisi to stop the election from being conducted. It took the intervention of the minister, Sunday Dare who insisted that the election should go on before both elections were conducted and the player and the technical representative get their wish.