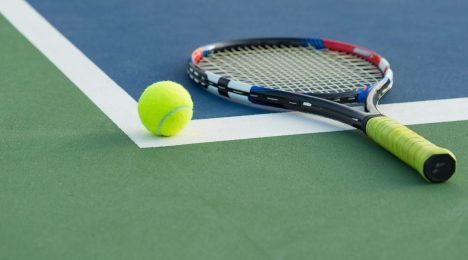 In the doubles event the due of Abdulmumin Babalola and Lawal Shehu were to good for Joseph Imeh and Albert Bikom as they retired.

Joseph Imeh defeated Nonso Madueke 6-3,3-1 to be crowned Champion of men`s singles  for the first time.