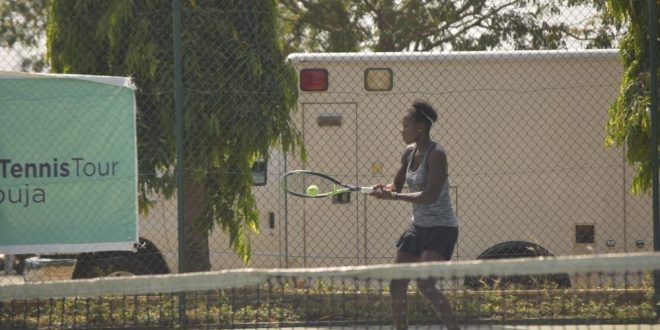 Defending champions, Marylove Edwards of Nigeria and Egypt’s Joody Elkady will on Sunday  clash in the final match of the second leg of ITF Tennis World Tour J5.

In the second semifinal match, the tournament’s number two seed, Joody Elkady of Egypt cemented her place in the final having edged Romi Cohen of Israel 6-2, 6-3 to set up a mouthwatering Sunday’s final showdown with Marylove.

In the boy’s singles, it would be all European affair final as Great Britain Muktar Andu and Canada’s Amadike C will be out to battle for supremacy. 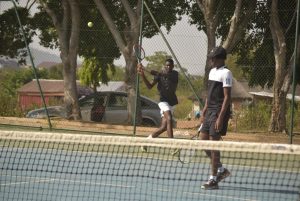 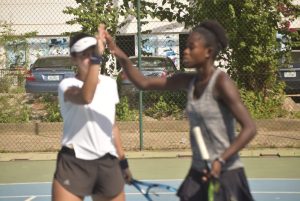 While the pair of Marylove Edwards and Romi Cohen emerged champions in the girls doubles event after their 6-3,6-3 victory over the duo of Joody Elkady and Josephine Yakubu on Saturday.

The girl’s final match between Marylove and Joody will take centre stage from 8am while the boy’s final will serve off by 2pm Nigerian time.