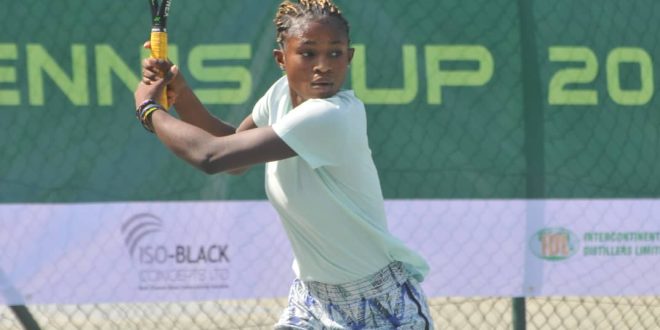 Marylove Edward will battle Mohammed Jummai for title of the best women tennis player in 2021 after making it through to the final. 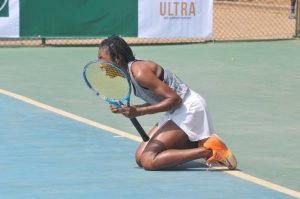 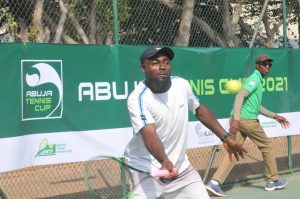 In male category, Oparaoji Uche defeated Igbinovia Wilson in a highly entertaining encounter of 6-4,6-4 to face crowd favourite Atseye Henry who made it through to the final in another entertaining match of 6-4,6-3. 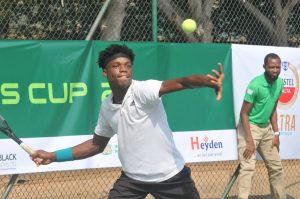 The Abuja tennis championship is meant for the top 8 tennis players in both the male and female categories.

Matches serves off with the Female game by 11 at the Centre court, while the male finals follows immediately after the women’s finals. 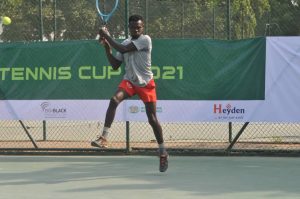