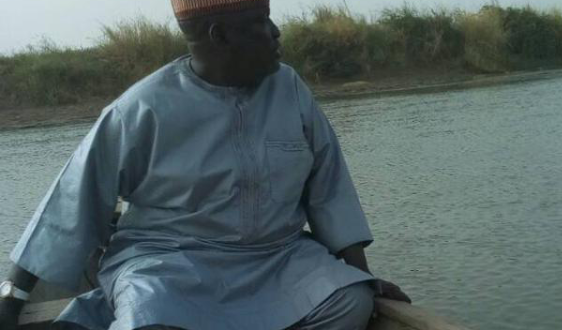 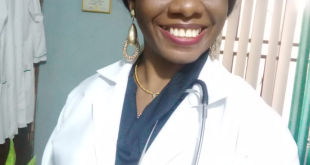 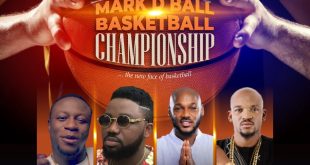 Katsina State FA Chairman, Alhaji Aminu Kurfi Balele has said the Super Eagles will create surprises at the ongoing Africa Cup of Nations AFCON in Cameroon the absence of some key players notwithstanding.

Napoli’s striker, Victor Osimhen, Al-Shabab Odion Ighalo, Genk Paul Onachu, Rangers of Glasgow Leone Balogun and Watford Cyriel Dessers were all dropped from the Nigerian squad due to one problem or the other, but Balele said anybody that underrates the present crop of players in the team will do it at is own peril.

He said the Nigerianteam which will parade one of the youngest players in the tournament will make surprises and bring the cup.

“The absence of those key players will give these younger ones the opportunity to showcase and advertise themselves to the world . It is a challenge and they should grab it with both hands,” he said.
He exuded confidence that the boys will perform under the interim coach Austin Eguavoen who equally played the game to international level and represented and won the competition in the past.
“Austin will excel particularly with the assistant coaches supporting him like Salisu Yusuf, Joseph Yobo, Alloy Agwu and Paul Aigbogun who are very knowledgeable about the game.
Some of the are good match readers and this will help Eguavoen to present a formidable squad,” he added.
He also expressed happiness about the new coach, Jose Peserio who will be going as an observer adding that he too can make an input.

The former Katsina United Chairman however expressed optimism that the Super Eagles will qualify from the group stage and go on to win the trophy.
On the opening match against Egypt, he allayed any fear saying what they have in Mohammed Salah, Nigeria possesses it in Sadiq Umar.

“We are not going to concentrate on one player but the entire Egyptian team and such it will be fire to fire,” he said.
On the venue, Garoua he pointed out that it a place that is populated by Nigerians hence the Super Eagles will be playing as if they are at home adding all they need is to be focused, united, determined and forget about any material aspects. 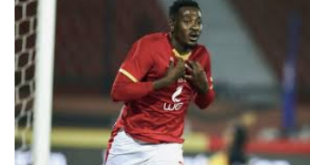