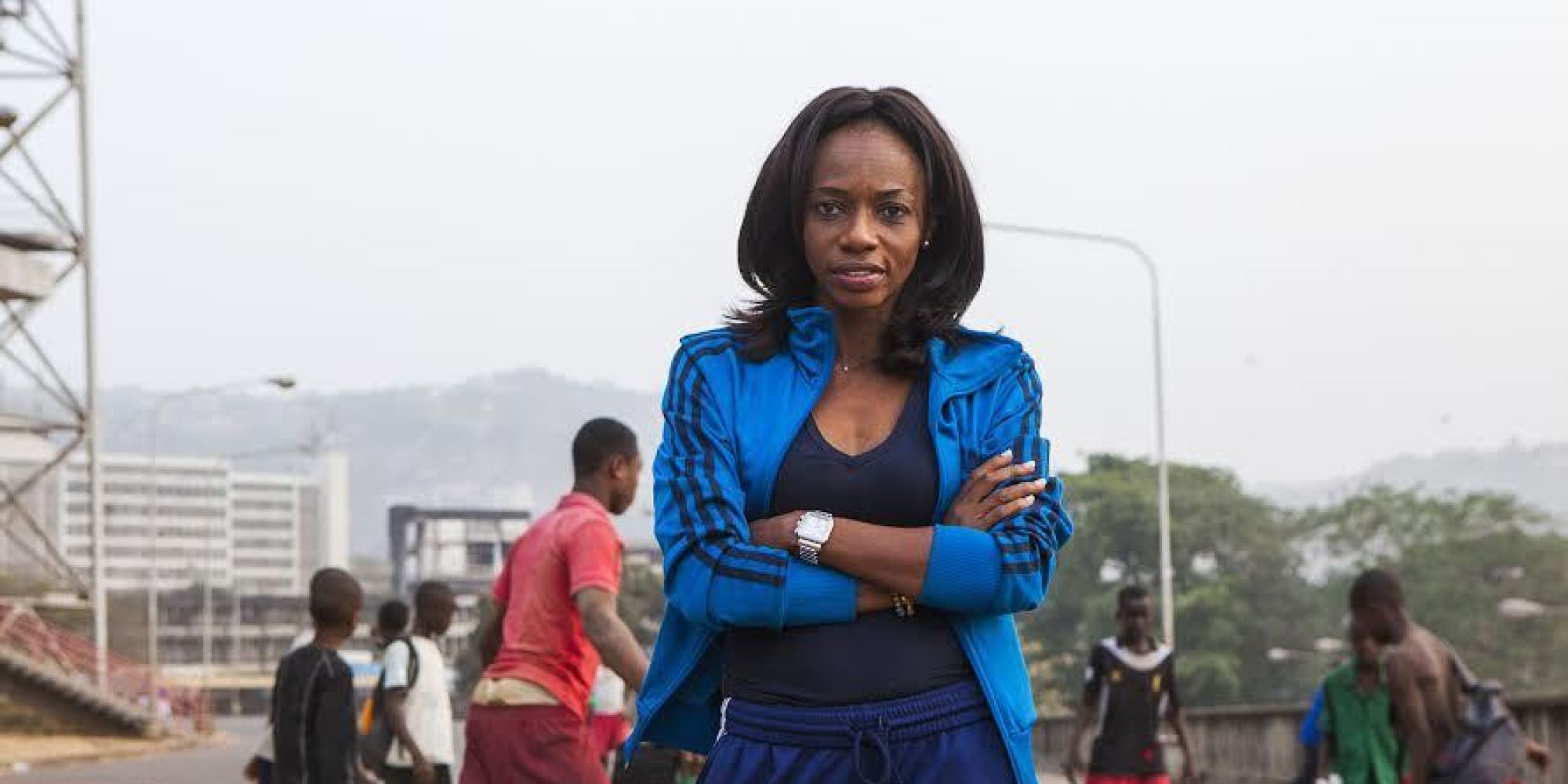 *You are not doing these lasses any favour at all

Presidents of football federations in some African countries have described the plight of the senior women national team of Nigeria, the Super Falcons, who have been on a protest game since Tuesday last week as disheartening and a big shame.

Minister of Sports, Solomon Dalung, and the President of the Nigeria Football Federation (NFF), Amaju Pinnick, were singled out for the hard blade of the pains of these Presidents.

Speaking in Dakar, Senegal, during the official signing of the partnership between FOX Sports and West African Football Union (WAFU), the presidents said that the players deserved their pay and must be given all their entitlements.

Woman FA president of Sierra Leone Football Association, Isha Johansen, who was at the team’s dressing room immediately after the 1-0 victory against the Indomitable Lioness of Cameroon, said the girls should be encouraged.

Johansen said: “It is disheartening not just because they are girls, but because with the current economic situation on the continent, young boys and girls see football as a way out of poverty. We have to encourage our youths especially the women footballers. It is sad.

“President Muhammadu Buhari’s government should try in all honesty to address this matter, it is a shame. Nigeria is too big a nation to be facing this kind of international disgrace. What is the FA doing?

“I watched the Nigeria team, they were a wonderful side and after achieving such feat, nobody is paying attention to them, it is not good at all. I hope it is settled as soon as possible. The football federation in Nigeria and the ministry of sports should resolve their differences in the interest of these ladies. A situation whereby players believe they are being used and dumped is bad for our football and I am sure everything will be settled soon.”

Also reacting, Senegal Football Federation President, Augustin Senghor, said nobody was doing the girls any favour, rather they are asking for what they worked for. He called on Dalung and Pinnick to as a matter of urgency, find a solution to the crisis.

Senghor said: “The ministry and the NFF should know that these players are representing our continent and when they did their best to get results, they should be given what is due to them.

“What we are giving to them is not about being generous to them, but they worked for whatever they are getting, they worked for the nation and they must get their right.

“It is not good to treat them that way, if we really want to develop our football on the continent, we must respect our commitment to our footballers.”

He wondered why the NFF and the ministry would allow the issues degenerate into this level. The Super Falcons are currently in Agura hotel in Abuja asking for all their outstanding allowances since they started the qualifiers, through camp and through the AWCON finals.

Nigeria's most authoritative online newspaper with a deep reach for the Defence of the truth at all times.
Previous Super Falcons: Don’t cease the protest – Stella Mbachu
Next NCC Tennis League: Finally, Offikwu upsets Civil Defence to get final ticket