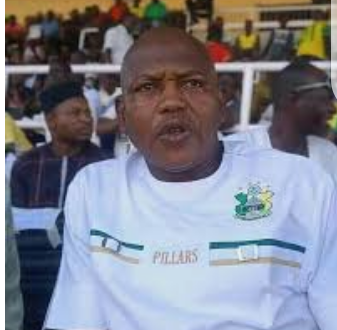 Chairman of Kano Pillars Alhaji Sirajo Hassan has outlined the benefit his team enjoyed during the 100 days romance
of the Nigeria Super Eagles captain Ahmed Musa he made known in and interview with journalist in Abuja.

While speaking the club chairman, said the brief stay of Super Eagles captain has had a great effect on Kano Pillars, Ahmed Musa has added a lot to our team, during his time he brought back the glamorous days of Sai Masu gida and a lot of our fans always keep coming to see him and watch him play, apart from that the momentum the team enjoyed during his short stays with us. 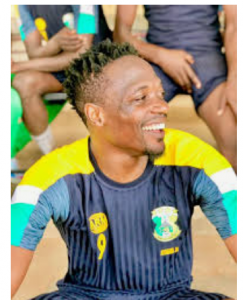 You can sede that our fans attendance despite the lockdown period but we had a surge in the number of attendance at the stadium, and he also gave the players the courage to play football, and the players they are always in high spirit anytime he is with the team, he also help to build a kind of friendly atmosphere among the players if you see him with them you will not believe the way they relate together and the excitement generally increased so we are happy with him on his short stay with kano Pillars. The players are happy with him and we wish him well. He said. 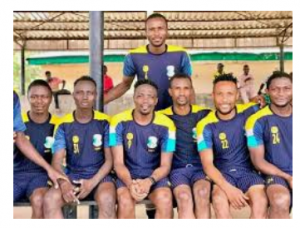 It will be recalled that Super Eagles captain Ahmed Musa, made a dramatic returns to the Nigeria league after several attempts to secure a foreign club after he terminated his contract  Saudi winner Al- Nassr, Musa made 8 appearance with 676minutes played which resulted in 4 wins, 3 draws and one loss and with just one assist and no goal score for the Super Eagles captain ending his second sting without a goal in the NPFL 2029/2021 season.