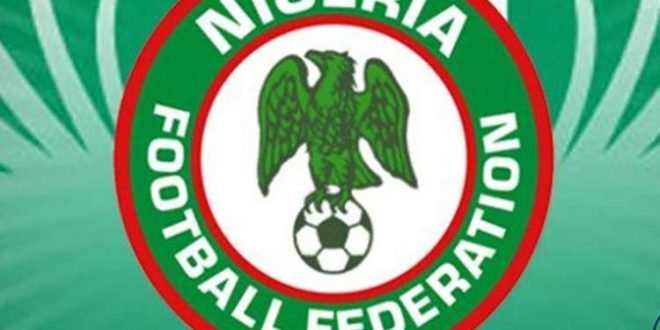 The outgoing 1st Vice President of the Nigeria Football Federation, NFF, Barrister Seyi Akinwunmi has confirmed that he will be appearing at the FCT SWAN organized Presidential Debate slated for Thursday 22, September, 2022.

Also confirming his appearance is the present Chief of Staff to the Minister of Youth and Sports Development and former chairman of Kano Pillars, Alhaji Abba Yola.

Not left out is the FCT Football Association chairman, Alhaji Adam Mouktar Mohammed, who has promised to be fully on ground. Others are former General Secretary of the NFF, Barrister Musa Amadu and the current CAF and FIFA Security Chief, Dr. Christian Emeruwa.

The Debate which is slated for the Nigeria Union of Journalists, NUJ Press Centre, Utako District, will be beamed live to the world.

Chairman of the FCT chapter of the Sports Writers Association of Nigeria, SWAN, Comrade Bunmi Haruna who confirmed their appearance said the debate is SWAN’s little contribution as astakeholder in football development.

“The world has been yearning to meet the contestants. They keep asking questions about those who will be leading the Nigeria football house in the next four years and it is our duty to create the platform. It is our little way of contributing to the development of the beautiful game,” Bunmi said.

This is the first time the association is directly involved in ensuring that the NFF gets the best brains.

Previous Why Akinwunmi Deserves To Be NFF President – Ajiroba
Next I Can’t Force Ayu To Resign, Atiku Replies Wike’s Camp