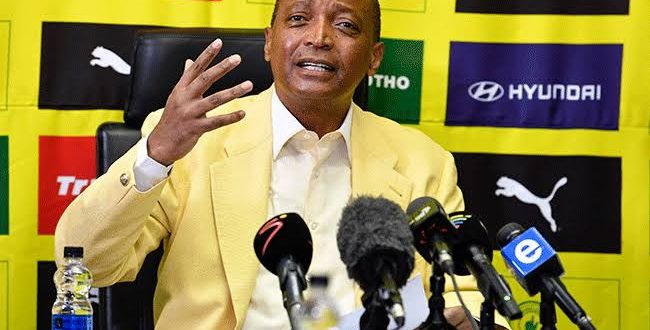 Editor1 December 22, 2021 Sports Comments Off on ANFASSC President Praises CAF President For Insisting On Going Ahead With AFCON 22 Views

President of Authentic Nigeria football and Allied Supporters Club, ANFASSC,Abayomi Ogunjimi has praised Confederation of African football,CAF President for Insisting on going ahead with African cup of nations,AFCON despite some couple of challenges going into the tournament. 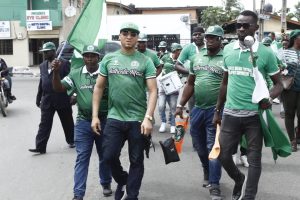 Ogunjimi said sticking by a decision in the face of series of pressure takes a lot of gut and Patrice motsepe he has that and that he is what Africa needs at this critical times.

‘ he has shown that he is what Africa needs at this critical time despite a lot of pressure from European clubs to cancel the tournament because of timing and with the reoccurrence of new variant of COVID-19 couple with some challenges from host country, Cameroong’

Patrice motsepe has insisted that the tournament will go ahead after inspecting facilities on ground and speaking with government of Cameroon, which is a big boost for the host country and other African nations . 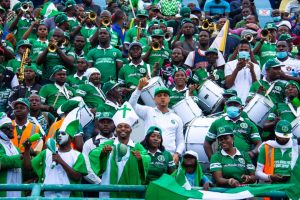 The Nations Cup holds from 9 January to 6 February,2022 in Cameroon.