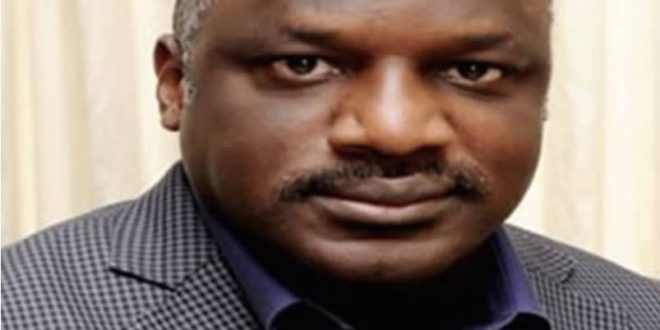 A Chieftain of the All Progressives Congress APC and former governorship aspirant in Ekiti State, Senator Gbenga Aluko, is dead,

An aide to the former lawmaker confirmed that Senator Aluko, who was the Deputy Senate Whip between 1999 and 2003 was not sick nor exhibit any symptom of sickness.

Another source disclosed that the late politician mighty have died of a heart attack.

He was the son of the late foremost Economist, Professor Sam Aluko.

Aluko in 2018 contested the governorship ticket on the platform of the All Progressives Congress in Ekiti State.

He was a member of the National Assembly between 1999 and 2003 on the platform of the Peoples’ Democratic Party.

Aged 58 , he was survived by a wife and Seven Children, among whom was former Super Eagles player Sone Aluko