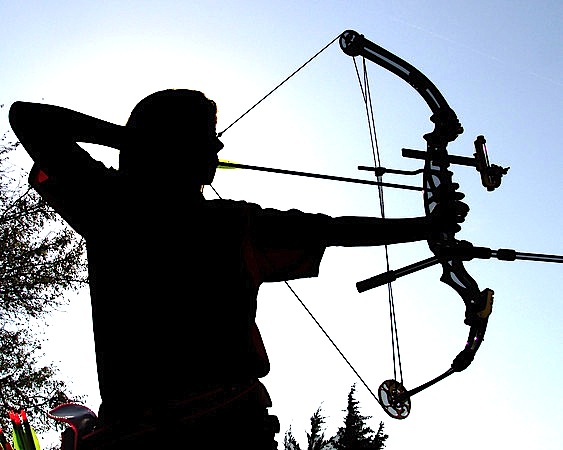 Nigeria Archery Federation said it is setting its sight at Nigeria’s participation at major international championship with the ultimate aim of having Nigeria compete at the 2020 Olympics in Tokyo, Japan.

At the end of a three-day national Archery Workshop and Championship in Lagos on Thursday, the federation’s president, Mohammed Abdullahi-Baba said a foundation for the future of the sport has been laid.

Abdulahi-Baba while urging members and stakeholders of archery to join in the development of the sport noted that the participants showed zeal that will make Nigeria one of the giants in the sports in the nearest future.

“What we are doing here now will serve as a springboard to a higher level in the sport and we are targeting our constant participation in major continental and international championship including the Olympics,” he stated.

The Archery boss also pointed that aside the introduction of Nigerian archers to the sport, the workshop also helped the local officials gained knowledge of how to make a bow which would help the sports growth at the grassroots . He added that the workshop will shift to a Northern Nigeria in the first quarter of 2017 after which a national championship, which would attract Nigerian archers based in the UK and the US, will be held.

The workshop was conducted by the Paul Zinsou, the International Archery Federation Development Officer for West and Central Africa and it featured 26 participants.

Rahman Adisa of Nigeria Police Force came first in the championship while Seun Faleye and Tunde Akintimeyin both of the Nigeria Civil Defence and Security Corps NCDSC came second and third.

The event was rounded off with the investiture of Dr.Niran Adeniji and Dr. Tunde Makanju as Life Patron and Patron of the archery federation while a range of certificates were also presented to all the participants of the event which was held at the Sports Centre of the University of Lagos.

Nigeria's most authoritative online newspaper with a deep reach for the Defence of the truth at all times.
Previous Use Paris Club for infrastructure: Group urges Kwara Governor
Next Vice President Yemi Osinbajo to grace NCC Tennis League Cup finals