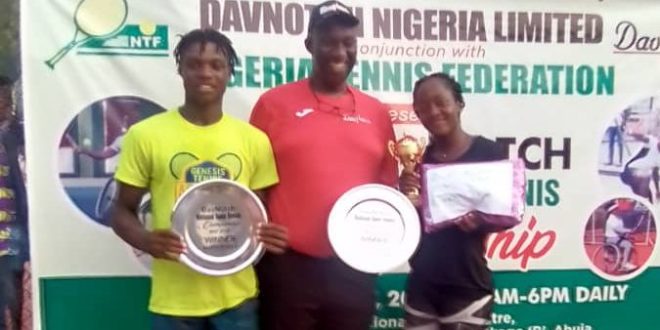 Igbinovia defeated Atseye in the semi final of Davnotch last week and he has vowed to maintain momentum today.

The other semi final will between Nonso Madueke and greenhorn Abayomi Philip.

The other semi final will be between Aanu Ayegbusi and the Yakubu Oiza.