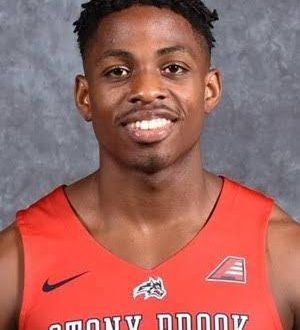 Rivers have completed the signing of Nigerian international Uchenna Iroegbu for the Basketball Africa League in March.

Uchenna, the younger brother of D’Tigers guard Ik Iroegbu has also been a part of the senior national team where he represented Nigeria at the 2018 Commonwealth Games in Gold Coast, Australia.

As a 2014 graduate of Capital Christian High School, Uchenna averaged 15 points, four assists and two steals per game. He made the all-league and all-district team as a senior and was instrumental to his team finishing third in the state in 2014.

The 6ft guard played in all 64 games and averaging 6.6 PPG and 2.2 RPG during his time with Stony Brook.

He becomes the fourth signing for the KingsMen ahead of the 2020 Basketball Africa League.