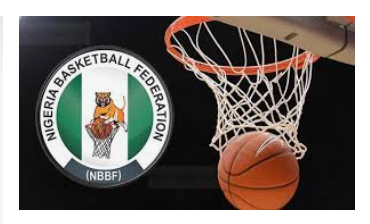 Basketballers Cries Out For Help us fulfil Our Dreams, Players Begs FCT Minister

Editor1 October 26, 2021 Uncategorized Comments Off on Basketballers Cries Out For Help us fulfil Our Dreams, Players Begs FCT Minister 56 Views 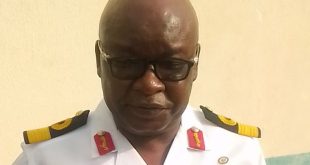 Our Vision Is To Reposition Sports In Nigeria–Pindar

No fewer than 30 basketball players have appealed to FCT Minister of state, Dr. Ramatu Tijani Aliyu to come to their aid in securing and getting US college scholarship.

The players, 15 male and 15 female in April this year won a chance to participate in the Phenom Basketball championship in America are seeking assistance in the area of flight tickets and Letter to the American Embassy.
The basketball championship over the years have been a veritable ground for US colleges to scout for players whom they offer scholarships to play basketball and school in the US with the FCT participating over the years and many of them getting the desired scholarship.

Head coach of FCT’s basketball team, Emmanuel Odeh says FCT’s youngsters are in danger of missing out of the Phenom basketball championship this year if the minister did not intervene immediately.

“There has been a relationship between the FCT Sports Department and the US Embassy. We’ve been having this programme since 2005 and it has given birth to a lot of kids that have gone on to make Nigeria proud internationally.”

“We have had close to 120 successful scholarships given to FCT kids by US schools, colleges and high schools since 2005.”

“Two of the players who recently help Nigeria win the women AFRObasket championship were discovered through the program.”

“This year, the children have been in camp for five months now waiting to travel.
“They have missed out on two windows to travel already, with just one more window left for early next month.
We have been waiting for approval from the ministry, its been promising but yet to come.”
“The children are appealing to their mother, The Onyize of Ebira Land, Dr Ramatu Tijani to come to their rescue”, he concluded. 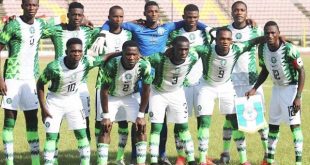