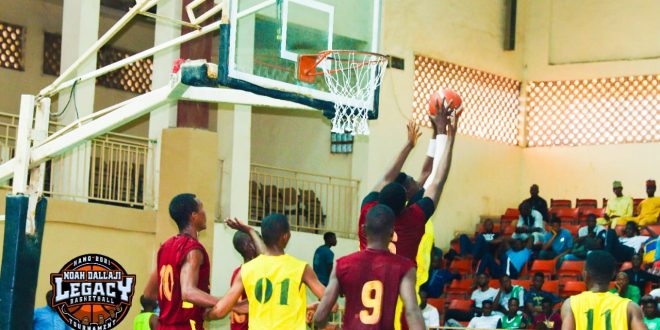 Bauchi are topping group A with superior goal difference and four maximum points from two games. With 109 goal scored, Bauchi conceded 79 to have +30 while Kaduna have +16 goal difference having scored 79 and conceded 63.

With two games each, Kwara bounced back from their loss to Kaduna to beat Taraba (52-23) to place third with a win in two matches while Niger and Taraba are yet to secure a win. 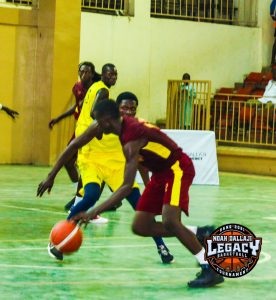 In group B, Kano and Plateau are first and second respectively winning their first two group matches.

Plateau extended their winning streak to two after handing defeat Gombe (51-42) in the fourth game on match-day 2.

Kano defeated Kebbi (45-27) to have superior goal of +45 to edge Plateau who recorded two wins to second position on the log. 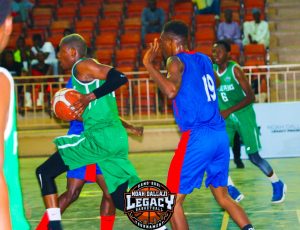