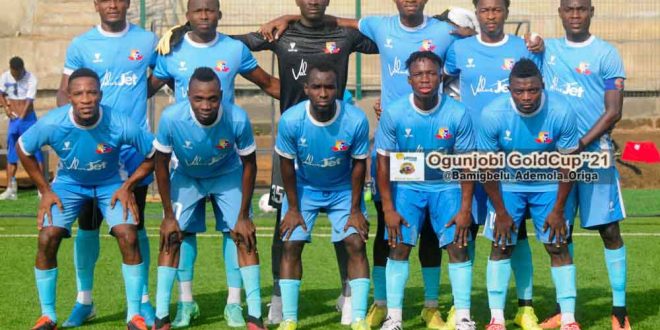 Deputy Governor of Edo State, Philip Shuiabu say the owner of Bet9ja Kunle Soname and his team cannot dictate the pace of Nigeria football owing to how Remo Stars got promoted to the Nigeria Professional Football League, NPFL.

Shuaibu stated this at the closing ceremony of the third edition of the Flying Officers Cup at the Area 10 Sports Complex, Abuja on Sunday.

Bendel Insurance failed to secure a spot to Nigeria top flight league after finishing third on the group B table of the Nigeria National League, NNL super 8 play off in Enugu few months ago. 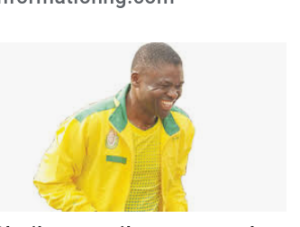 The sports loving deputy governor attributed Bendel Insurance failure to secure an NPFL spot to the political nature of the Nigeria National League saying Bet9ja owner and his team cannot be dictating the pace of Nigeria football because of the sponsorship deal signed between Bet9ja and the NPFL body.

“It was a disappointment for Bendel Insurance not to be in the NPFL next season not because we don’t have a team but because we have a political NNL that have refused to allow us play but are hell bent on giving Remo Stars the push for them to play in the NPFL, the Shuiabu said.

“There was a deal between Bet9ja and the Nigeria Professional Football League to the effect that Remo Stars must qualify by all means,, they got 10points 9goals boardroom points to even qualify to play in the Super 8 play off.

As far as am concerned Remo Stars did not qualify for NPFL, they bought their way through and you can see from the the #1.6billion sponsorship deal with Nigeria professional Football League. He Concluded.