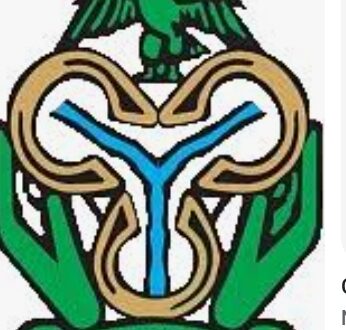 Editor August 19, 2022 Business, News Comments Off on CBN Hike Interest Rate On Its Intervention Facilities To 9% From 5%, Effective September 37 Views 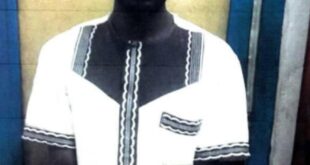 Central Bank of Nigeria (CBN) has hiked the interest rate on its intervention facilities from five per cent to nine per cent, effective from September 1, 2022, according to a circular from the regulatory bank to commercial lenders.

The circular dated August 17, 2022, and sighted by page3news.com.ng on Thursday stated that the regulatory bank said it has reverted the interest rate on all its intervention facilities to 9 per cent per annum.

The circular, which was signed by the CBN Director of financial policy and regulation department, Chibuzo Efobi also said that effective from July 20, all intervention facilities granted shall be at 9 per cent per annum.

It said all existing intervention facilities granted prior to July 20, 2022, shall be at 9 per cent per annum effective September 1, 2022.

“Further to our circular dated March 15, 2022, (Ref: FPR/PUB/Cir/001/040) extending the period of interest rate reduction on all intervention facilities from 9 per cent to 5 per cent per annum (as part of measures to mitigate the negative impact of Covid-19 pandemic on the Nigerian economy) the Central Bank of Nigeria hereby reverts the interest rate on all its intervention facilities to 9 per cent per annum.

“Further enquiries on the provisions of this circular may be referred to the director development finance department.

Earlier in the week, the CBN had directed banks to increase interest payments on savings accounts to 30 per cent of its MPR, which translates to 4.2 per cent returns on savings deposits.

Effectively with this directive, bank customers with savings accounts are expected to receive 4.2 per cent interest payments on their balance in their accounts with commercial lenders against the current payment of around 1.05 per cent by many of the banks, the bank said in the circular dated Tuesday, August 16, 2022.

However, an economist said the move by the CBN could cripple the economy more than impacted.

According to the economist who wants to remain anonymous, “When you have the three prices that rule an economy rising with the same speed and feeding each other, that economy is on her knees.

The CBN wants to cripple the economy more than the inflation and exchange rate have impacted. When you have the three prices that rule an economy rising with the same speed and feeding each other, that economy is on its knees.

“How can you have high-interest rates, high inflation rates and highly depreciated exchange rates? The repercussions are going to be unbearable for the economy very very soon,” the economist said.

The impact of the latest hike in
intervention rate would be felt in the economy with possible shortages of all essential commodities and even the stock market could be affected by the sudden hike in rate, the economist concluded.

Previous Open Letter to the Minister of Justice, Abubakar Malami by Aderonke Ogunleye-Bello
Next U-21 Volleyball Nations Championship: Nigeria In The  Semis after Win Over Libya