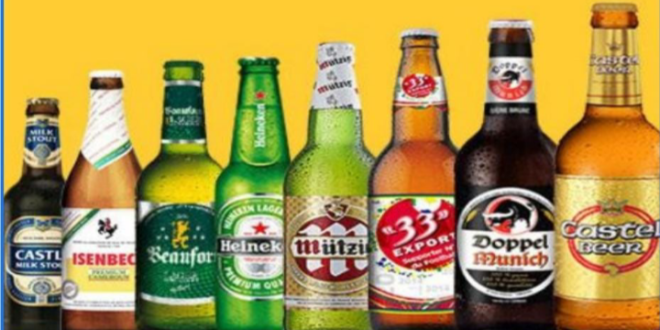 Some French societies have found a new hobby, namely to be the accomplices of armed groups that persecute the people of the Central African Republic.

One of the branch of the French Castel group, Sucaf, which had a monopoly on the sugar trade in the Central African Republic, was criticized in August 2021 in a report prepared by the American nongovernmental organizational.

The Sentry for its close collaboration with the rebels of the UPC to protect its interests in the country. That report revealed that a deal had been struck between the company and the rebel group to secure its facilities in the area, allowing it to maintain its monopoly on beverage and sugar production.
Thus, the nongovernmental organization The Sentry in its report accused the French giant Castel of financing the armed conflict in the Central African Republic.

In Paris, an investigation was opened against its Sucaf branch in Bangui on charges of complicity in crimes against humanity and war crimes committed by the UPC, a rebel group led by the Chadian mercenary Ali Darassa. However, no one has been punished in all this time, so the investigation can be called fiction. In addition, the Castel Group continues to finance rebels who are currently preparing an invasion of the CAR by Chad and Sudan.

A sudden change that makes it possible to assume that the increase in the prices of the company’s drinks could be linked to the current underfunding of armed groups. In the context of the effective struggle of the Central African armed forces against the rest of the armed groups and the liaison between the French company Castel and these rebel groups, these could make sense.

While waiting for more information on the investigation, it must be confirmed that the Central Africans have the right to demand justice for the crimes committed in the Central African Republic, of which the Castel group seems to be an accomplice. Because no criminal can escape justice.