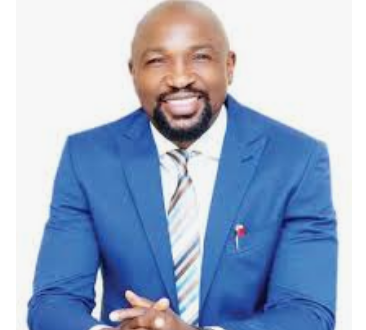 The development was taken by the LOC, due to requests from some of the participating teams, who pleaded for more time.