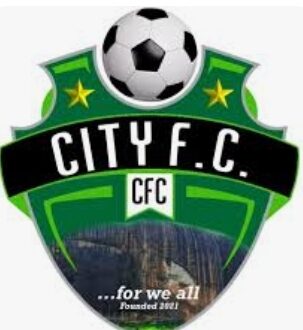 Editor August 9, 2022 Sports Comments Off on City FC Is For All Abuja People 147 Views

President of City Football Club of Abuja Mr Chidi Okonkwo, has declared that his team is for all Abuja residence he made these assertion known to journalist in a chat with newsmen on structure he intend to create for the people of the federal Capital Territory.

‘ It has been my song from the onset you can see the citiyzens our slogan is “FOR WE ALL” my club slogan says it all it is not just because I am the man bankrolling the club, it is the number one well structure club in Abuja and it is for everyone in the city of Abuja” he said.

Speaking on his relationship with the FCT FA, “I truly appreciate the Abuja FA for calling me for a meeting we had a marathon meeting with them over the weekend and that is what I have been expecting from them for a very long time,  and we all agreed and plan on the way forward for my team, football in Abuja and just like the pre-season we are about to start just for City FC. Because I told them  that from next season the club will be for players in Abuja alone nobody outside Abuja will play my club but players within Abuja alone”. 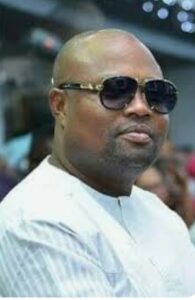 Speaking further the club president assured  FCT that he is in town to develop enormous talent that is in abundance in Abuja,  “I am bringing the club to  Abuja people let them know that the club is for them, yes I am the one who owns the club but the club belong to entire people of Abuja and I want the city to experience premier league games very soon and I want the people to support the team so together we can all watch premier league games in Abuja.he concluded.

City FC are a point behind league leader El-kanemi Warriors with 31 points followed by Sokoto United and City Fc with same 30 points with superior goal difference. While they all have 2 games to play City are still hopeful for a promotion tickets on the final day of the League.