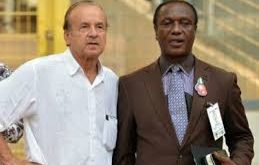 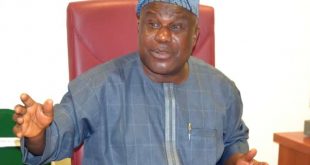 A palpable fear  gripped workers at the National Assembly over the returned of 15 lawmakers to the red and the green chambers of the national assembly after they returned from their trips abroad, gongnews.net reports.

The panic at the national assembly became imperative when it became obvious that the lawmakers were returning from countries regarded as highly risk of the covid-19 pandemic.

Consequently, the senate on Thursday went into a closed door session where the senators discussed extensively on the effect of the pandemic and the preventive measure to be taken within the assembly complex and Nigeria as a whole.

However, the senate spokesperson, Sen Godiya Akwashiki revealed that part of the discussion at the closed door session was the advice by the president of the senate, Sen Ahmad Lawan, to those senators who traveled outside the country to go for a covid-19 test to ascertain their status.

The Senate also, announced a shutdown of all committee public hearings, the closure of the public gallery in the Senate Chamber, to disallow members of the public who visit the chamber to observe plenary during excursions to prevent the spread of the dreaded coronavirus outbreak.

“Senate resolves to suspend all public hearings till further notice as a result of the Coronavirus.

“The Senate gallery will remain closed to the public till further notice including excursions from schools and other organizations from Tuesday, 24th March, 2020,” Lawan said.

However, gongnews.net investigation shows that some of the lawmakers who have been around deliberately stayed away from the Chambers on Wednesday and Thursday   upon the arrival of their colleagues who just returned into the country, while some of those who returned from their trips abroad have gone into self-isolation.

The fifteen lawmakers traveled to UK, US, Canada and Ghana for various reasons. Meanwhile, some of these countries are highly risk for covid-19.

Nevertheless, the management was able to placed hand sanitizers in all the points, though, our check shows that they have ran out of the hand sanitizers. 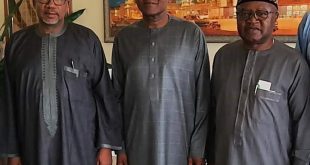