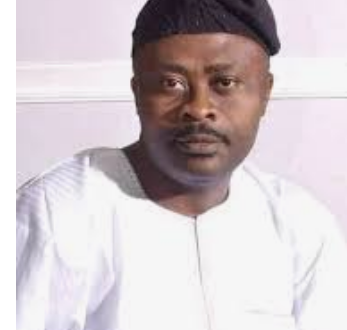 The much-advertised sponsorship deal for the NPFL is now in serious jeopardy after it was alleged that a top shot of the League Management Company (LMC) demanded that half of the deal be paid into his own bank account.

According to Blueprint newspaper, Bet9ja chairman, Kunle Soname who also is the proprietor of Remo Stars – a new entrant into the NPFL was staggered when a top shot in the LMC demanded for 50% payment into his private account.

Interestingly, the LMC official in question was not the one who brokered the deal between LMC and Bet9ja.

The action and effrontery of the LMC official so disgusted Soname to the extent that he is now considering cancelling the “verbal and mutual” agreement between his company and the league organisers.

The new NPFL season has yet to kick off more than three months after the last season was concluded.

The league under the LMC has struggled for local interest, integrity and sponsorship.