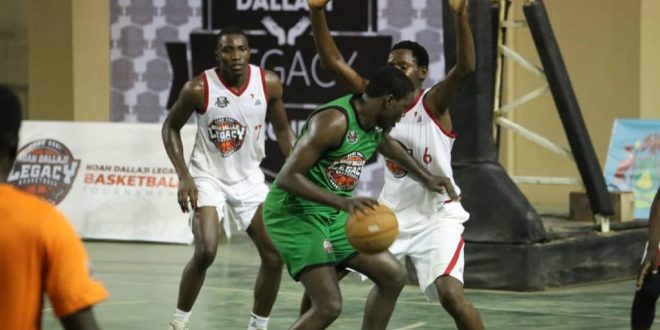 Dallaji U-17 Basketball Tournament: Kano Beat Plateau To Set Up Final With Kaduna

Editor1 August 14, 2021 Sports Comments Off on Dallaji U-17 Basketball Tournament: Kano Beat Plateau To Set Up Final With Kaduna 295 Views

Kaduna basketball  team on Friday defeated Kebbi in the first semifinals of the Noah Dallaji Legacy U17 Basketball Tournament.

Kaduna won all the sets but lost the last set to see off Kebbi (62-70). Kebbi who had on Thursday handed a shock defeat to Bauchi tried all best to outweigh the finalist but their efforts were not enough.

Plateau U-17 Basketball team fell to the host state two days after beating them in the last group game. A determined Kano team took a sweet revenge in the quarterfinal. in a very tight quarter final match, won the first quarter with five points difference (21-16) but lost the second before bouncing back in the third and fourth quarters. Kano recorded (16-11), (13-18) and (24-22) in the second, third and fourth quarters against Plateau. 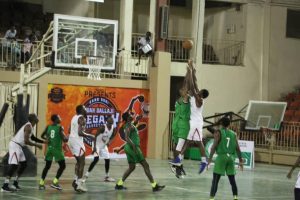 Kaduna state coach, Simsim Morrison said their eyes are set on winning the trophy on Sunday when they file out against Kano.

“We take each game as they come.” Simsim told said.

“We are ready for Kano, the same way we won our games to be in the final is the way we will shock Kano. It’s not going to be an easy game but I know my boys are up to the task.” 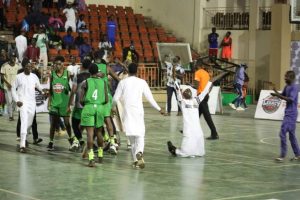 Reacting after  defeating Plateau, Kano U-17 coach said his boys can not afford to disappoint their teeming fans in Sunday final adding that the only way to pay them back is to win the title.

“We remained focused even after defeating Plateau who defeated us two days ago. It was not easy to them but we need to go and re-strategise to be able to turn the table against them. Our fans have been a great asset to us, supporting and encouraging us this far.

The only way to pay the fans back is to beat Kaduna and win the trophy on Sunday.