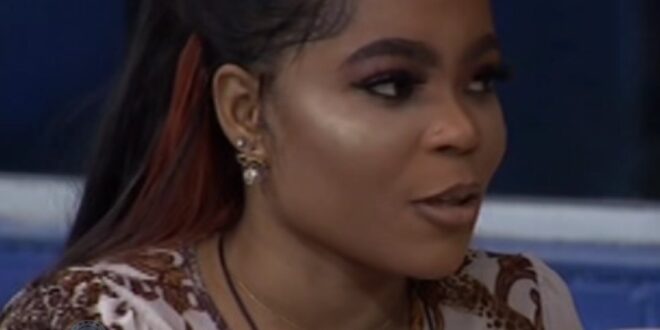 Two housemates, Daniella and Chichi, have been evicted in the Sunday eviction night show ahead of the grand finale that will produce the eventual winner of reality TV show.
Daniella emerged as the sixth best housemate in the Level Up edition.
Daniella with real name, Daniella Utangbe Peters is a poet and fast-rising celebrity who has inked her name in the entertainment industry.
The 22-year-old is from Obudu, Cross River State.
When she’s not writing poetry, acting, or singing, Daniella says she is working out and staying fit. She hates bullies with a passion and believes in fair play, so she usually steps in as “the defender” during heated arguments