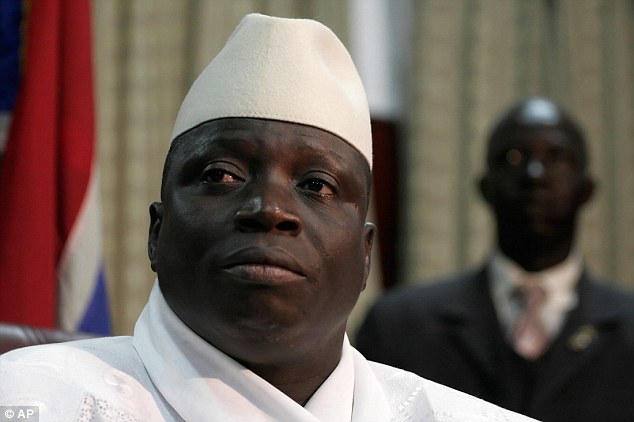 ECOWAS to use military to force Jammeh out of Gambia

GongNews December 24, 2016 Africa, Featured Comments Off on ECOWAS to use military to force Jammeh out of Gambia 1,017 Views 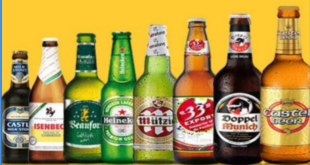 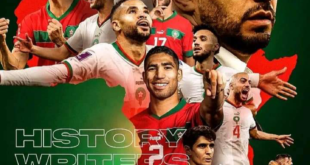 The World Stand Still For Morocco

ECOWAS chairman, Mr. Marcel de Souza, says the commission has put military forces on stand-by in case the outgoing President of The Gambian, Yahya Jammeh, refuses to step down.

President Jammeh is billed to step down when his mandate ends on the 19th January, 2017 with Senegalese soldiers to lead the onslaught if need be.

Mr Jammeh initially accepted defeat in the 1st December poll, but later said it was flawed. ECOWAS had sent a delegation of its leaders to try to convince him to step aside but he called their bluff off.

President Jammeh said he will not be intimidated by ECOWAS forces, saying they had no authority to interfere.

President Jammeh, who has ruled for 22 years, has lodged a case before the Supreme Court to annul the vote after the electoral commission changed some results.

The commission insists the outcome was not affected by an initial error and that property developer Adama Barrow won the poll and should be inaugurated on January 19.

Marcel Alain de Souza, chairman of the Ecowas commission, said Mr Jammeh had until that date to comply with its mediators.

Jammeh has vowed to stay in power despite losing a Dec. 1 election to rival Adama Barrow, raising the possibility that regional powers may intervene to oust him if diplomacy does not succeed in persuading him to leave.

“We have put standby forces on alert if he does not (step down) on Jan. 19 when his mandate ends,” De Souza said.

“No one has the right to oppose the will of the people.”

Barrow’s surprise victory and Jammeh’s initial decision to concede after 22 years in power was seen across Africa as a moment of hope.

But the president changed his mind a week later and said again on Tuesday that he would not step down, rebuffing efforts by West African leaders to persuade him.

Jammeh said the electoral count was flawed and that ECOWAS has no right to meddle in Gambia’s internal affairs.

The regional bloc has mandated Nigerian President Muhammadu Buhari as mediator to offer Jammeh an “honourable exit”, but if he does not take it then forces might be deployed, De Souza said.

The BBC quoted De Souza as saying in an interview that Senegalese troops would lead any military intervention.

Senegal is Gambia’s only territorial neighbour and has a frequently stormy relationship with the country, having sent troops there during a 1981 coup.

Senegal has indicated that military action would be an absolute last resort.

Diplomats say ECOWAS would probably seek approval from the U.N. Security Council for the use of force.

ECOWAS deployed troops to Liberia and Sierra Leone during civil wars in the 1990s, setting a precedent for possible intervention.

A first step for raising pressure once the handover date passes is likely to be targeted sanctions by the U.N. and others, diplomats say, also raising the possibility that Jammeh could be offered asylum abroad.

Barrow’s supporters suggested on Thursday that the president might not immediately be prosecuted for alleged human rights abuses during his rule.

“Justice is absolutely essential … but we are going to take the route to truth and reconciliation,” said coalition spokesman Halifa Sallah at a meeting with the African Bar Association.

Gambia’s Supreme Court will hear a legal challenge on Jan. 10 from Jammeh’s ruling party which wants to overturn the election result.

Nigeria's most authoritative online newspaper with a deep reach for the Defence of the truth at all times.
Previous Lagos residents celebrate Christmas in tears, anguish, agony
Next GOtv Boxing Night 10: MultiChoice offers free viewing of live EPL matches at venue