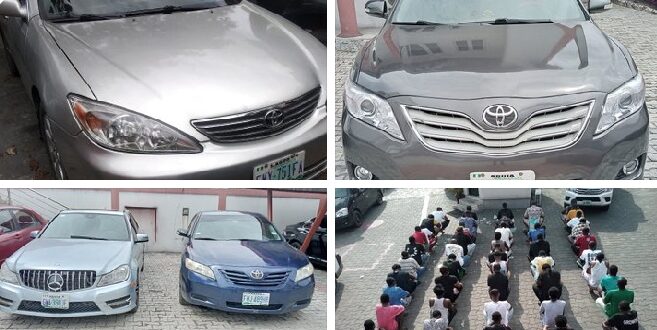 They were arrested in the early hours of Thursday, August 4, 2022 in a sting operation at various locations in Port Harcourt, Rivers State.

They were arrested based on an intelligence report on their alleged involvement in internet fraud. 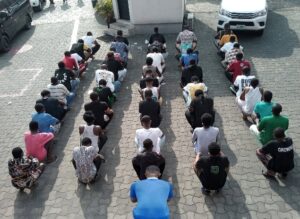 They will soon be charged to court as soon as the investigation is concluded by the operatives.

Previous City FC Is For All Abuja People
Next Owo Massacre: We Have Arrested Those Responsible…Irabor