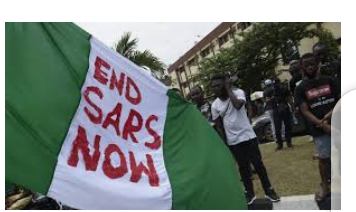 Asiwaju Rotimi Ajanaku has appealed to the Nigerian Police not to go against peaceful protest during remembrance of last year protest against police brutality in Nigeria.

Speaking on Wednesday in Ibadan, a Chieftain of the All Progressives Congress Party in Oyo State, Asiwaju Rotimi Ajanaku, who also is the Asiwaju Odo O’odua, condemned Lagos Command of the Nigerian Police, for attacking youths who organised peaceful protest in honour of last year victims of EndSARS protests. 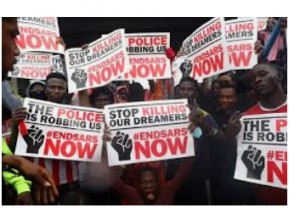 “Disrupting peaceful protest and arresting innocent youths who gathered to remember the fallen heroes that laid down their lives so that we may live free in the greatest black nation on Earth, is unacceptable and barbaric, and must be condemned by everyone,” Ajanaku lamented.

“These people made the ultimate sacrifice to protect innocent Nigerians from incessant killings and brutality by the police in the country. Many of them perhaps were our neighbours, friends, or even family members, including police officers who lost their lives to the protest. 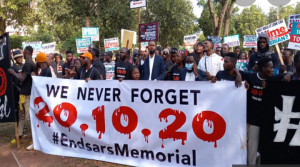 “Nigerians should accept this, today is a special day, a memorable day, a day we should have in our calendar as national day and to be celebrated annually in honour of our civilian heroes and heroines. Like every other international days, today should be set aside as a day to remember the people that have lost their lives to secure and defend our freedom. So, if I may ask, why should security agencies stand against noble youths who displayed high respect for great heroes who have served, willingly-endured hardships and fears, taken upon themselves so that we could live in peace”, Asiwaju questioned.

“And they who for their country die shall fill an honored grave, for glory lights the soldier’s tomb, and beauty weeps the brave. “Don’t wish anyone a “Happy Memorial Day” Don’t disregard its importance. It’s like not accepting that those things they died for are not existing. We shouldn’t let politics keep us from rendering respect.

“I would have expected the police to provide security around these youths, patiently watch their activities and offer necessary advise needed to protect the protest from been hijacked by the hoodlums. Doing contrary could trigger another disastrous protest which could cripple our national economy. 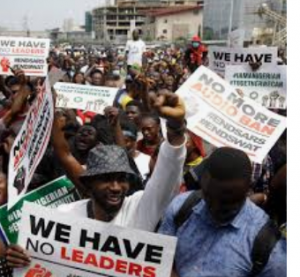 “As we enjoy our freedom with family and friends today, let it be in a spirit of deep gratitude for the warriors who purchased it with their lives. Moreover, please let’s use the privilege we have now to appreciate and honour our warriors, who bravely stand ready to fight for Nigeria and preserve freedom, no matter the cost,” Ajanaku appealed.