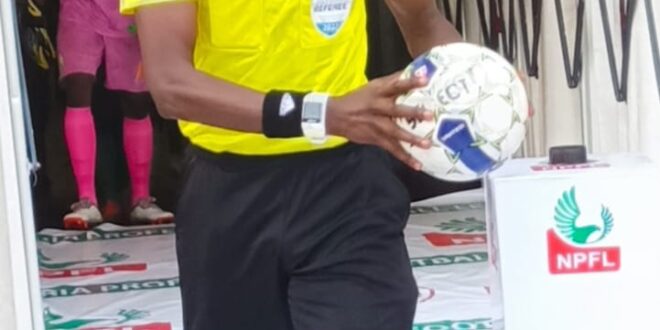 Home matches involving the three clubs based in the Southeast States would be kicking off at 3pm on Sundays.

A statement from the Interim Management Committee (IMC) directed all the clubs to take note of the fixture adjustments and comply.

The IMC also announced the lifting of the ban on Shooting Stars playing with fans in attendance at the Lekan Salami Stadium, Ibadan.

A memo circulated to clubs and signed by Davidson Owumi, the Head of Operations of the IMC, read, “Please be informed that effective from the MatchDay 1 fixtures scheduled to hold on 14th and 15th January 2023 , all weekend fixtures taking place in the Southeastern part of the country will now kickoff at 3:00pm on Sundays.

“All clubs, officials and related stakeholders are hereby put on notice”, the circular stated.