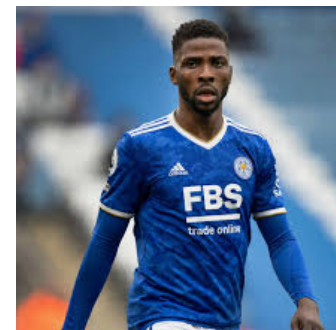 Iheanacho played a massive role as Leicester sealed their passage to the fourth round of the Carabao Cup with a 2-0 win at Millwall.

Iheanacho’s shot, which was parried away by Millwall goalkeeper, allowed Ademola Lookman to score the first goal for the Foxes.

The Nigerian then sealed a comfortable win for the away side with a fantastic strike in the 88th-minute. The ex-Manchester City man played from start to finish, but it was only his second start of the season, with his other start coming in the Europa League clash against Napoli.

Iheanacho has played in all of Leicester’s five Premier League games this season, but only as a sub. However, following his brilliant display last night, Leicester fans want to see him start more games.

Then on 88 minutes, the Super Eagles striker fired into the roof of the net from just inside the box with his favourite left foot to kill off the tie for ‘The Foxes’.

Some of them took to the club’s Twitter page to express their wishes following Iheanacho’s goal in a third round tie of the cup competition.

“It was a rocket!” said a happy Iheanacho afterwards.

“I hope the fans liked that one.”