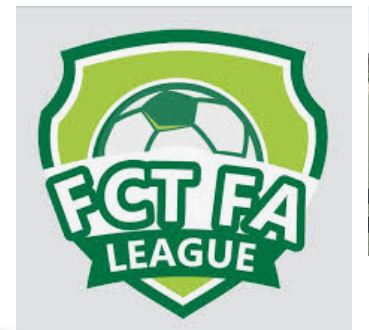 The FCT FA League defending champions, WACO FC on Saturday came from two goals down to snatch a 2-2 draw with Unified FC.

The season opener which held at the Old Parade Ground, Area 10 Abuja kicked off immediately after the match pass saw Unified FC score two quick goals to weaken their opponents in the first half who were bookmakers favourites for the game.

Kuolibaly Ibrahim made history as he scored the first goal of the league in the 10th minute for the Unified FC while Francis John made it two, five minutes later.

They were in cruise control at the half time break but WACO stunned them in the restart with a quick goal in the 48th minute through a penalty converted by Ogunkoyo Paul.

The game lingered on with Unified FC seeking to consolidate on their slim advantage but their hope for a victory was dashed after Mubarak Dagash scored a stopped added time goal to level the scores two-all.

The league matches will continue on Monday at the same venue.

The best two teams from each group will progress to the next stage.