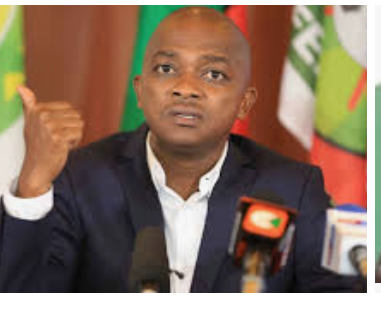 Some Part of the report said the FA President and his officials stole $2.4 Million meant for the country’s preparation for the 2019 AFCON. 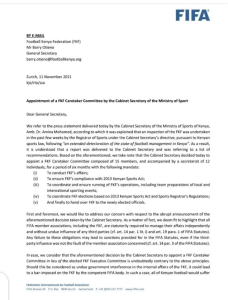 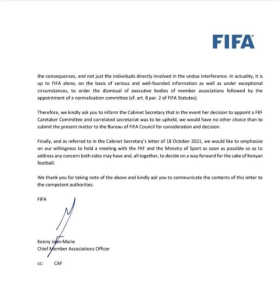 It was unearthed that they used a consultant to hire a training venue at inflated costs and that way lined their personal pockets, the same story with the NFF led by Amaju Pinnick.

Mwendwa, who previously was talking tough, is expected to cool off in police custody over the weekend before he will be arraigned in court on Monday.

In the meantime, the Kenyan Government has damned any threat of a ban by world football governing body FIFA by dissolving the FKF and forming a caretaker committee to run football in Kenya.

Interestingly, they have requested for a dialogue with the Kenyan Government.

What is holding back the Nigerian Government led by President Muhammadu Buhari, who has fought against corruption for all of his life, from doing same to Pinnick and the other already indicted NFF officials?