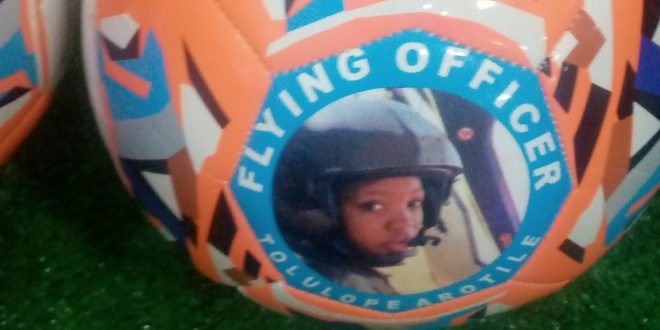 Host Naija Ratels have been drawn in Group A with Police Ladies FC from Ghana, Royal Queens Delta state and Horn Badgers  FC will complete the group.

While the defending champion of the Women’s 2021 Aiteo Cup Bayelsa Queens in Group B with FC Robo Queens, Osun Babes FC and Prince Eletu FC.

The Ratels Sports Development Awards will be officially presented to recipients on the 24th of October at the Area 10 Sports Complex, Garki Abuja at 1pm. The award which is the climax of the 2021 edition of the Flying Officers Cup has the theme “Honouring Our Fallen Heroes For Peace And Unity”.

The competition will commence on Sunday at the old parade ground in Abuja and it will end on the 24th of October 2021.