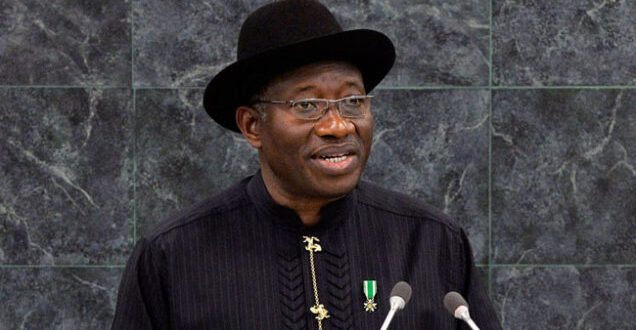 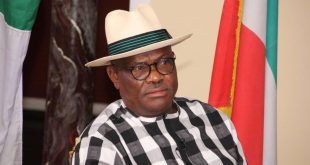 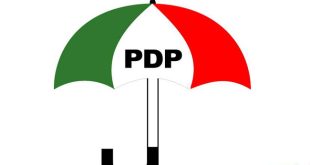 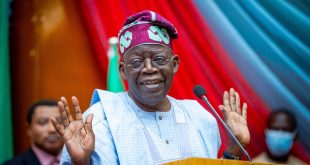 After months of hide and seek, former President Goodluck Jonathan may have finally joined the All Progressives Congress (APC) presidential race.

This has brought to 26 the number of presidential aspirants on the platform of the ruling party.

A group of supporters of Fulani extraction and Almajiris led by Ibrahim Abdullahi picked the expression of interest and nomination forms for the former President around 6:30 pm.

Our correspondent sighted a letter of acknowledgement of the lodgement of N100 million signed by Mr. Isaiah Ediae, Expereince Centre Manager and Daniel Oniko, Regional Head, Abuja both of Heritage Bank.
The letter which was dated 9th May, 2022 was addressed to the National Organising Secretary, All Progressives Congress, APC, National Secretariat, 40, Blantyre Street, Wuse II Abuja
Jonathan, who spoke on his entrance into the race when some women and youths stormed his office to persuade him to contest the 2023 presidential election some weeks ago, had said the process of joining was in progress. 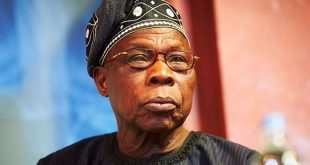