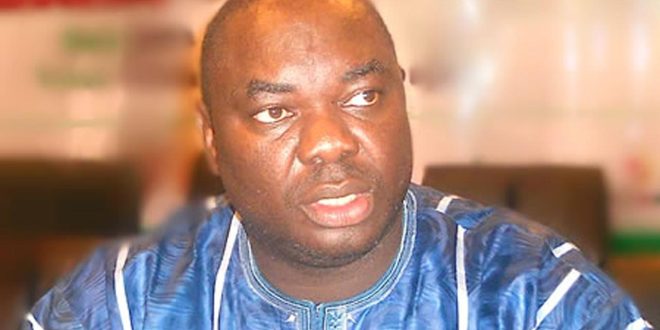 Ambassador Chris Giwa of the ruling All Progressives Congress (APC) in Plateau State has won the ticket of the party to fly its flag for the 2023 Plateau North Senatorial zone.

Out of the three aspirants, Giwa polled 213 votes to defeat his closest challenger, Hon. Mafeng Gwalson who scored 150 votes.

The third aspirant, Lumumba Adeh withdrew from the contest before the commencement of the polls.

Chairman of the Electoral Panel, Hon. Musa Gidado, declared the result and urged the aspirants to work together to ensure that they win the secondary election.

Speaking after the victory, Giwa thanked all stakeholders and delegates for their support and assured them that he will carry all to ensure that the party emerge victorious in the secondary election.