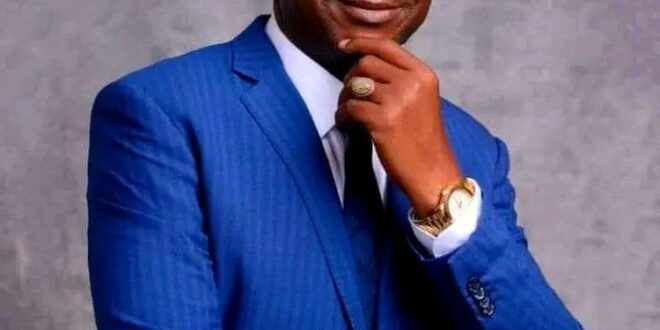 Gusau Takes The Baton From Pinnick As NFF President

Editor1 September 30, 2022 Sports Comments Off on Gusau Takes The Baton From Pinnick As NFF President 18 Views

The Nigeria football will henceforth have a new president as former chairman of chairman Ibrahim Gusau will now assume the vacated seat by former NFF president Amaju Melvin Pinnick.

Gusau who defeated five other candidates to emerged the president of the federation, the Zamfara FA chairman who scored 21 votes to Bar. Seyi Akinwunmi who came second with 11 votes, while LMC chairman Mallam Shehu Dikko scored 6 vote and former chairman of Kano Pillars Abba Yola along with former Super Eagles player Idah Peterside had one vote each.
Gusau will ploit the affairs of Nigeria Football Federation for next Four years.

meanwhile Peterside Idah has Congratulations Ibrahim Gusau, the truth is that I understand the politics. People make promises with hope. I came from outside to prove a point. I will be back next four years.

The election cost me 15-20 million naira we won’t stop until the Congress is expand the Congress it will be a level playing ground. The process today wasn’t bad my life goes on.

I have work to do at SuperSport. I am also a Pastor. I will be the NFF President. I will also be ready to offer my support to Gusau if he deems me worthy of such, Peterside concluded.