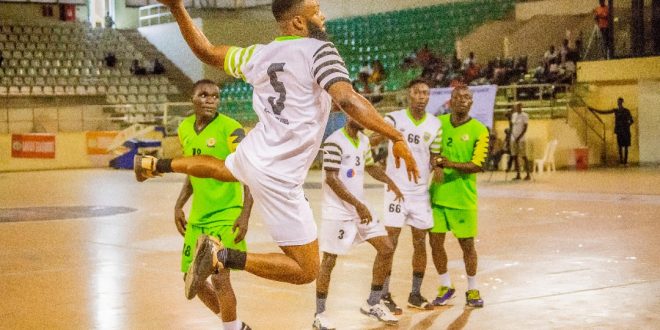 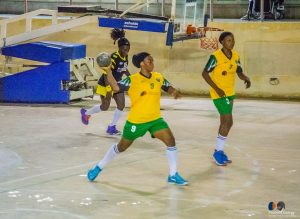 In the match played at the sports Indoor hall Moshood Abiola National Stadium Package B Adorable Angels won their fourth game in the 10-team female category of the league.

The Adorable Angels had earlier in their first match defeated Seasiders Babes 41-28 and won 30-29 in their second match against Defender Babes.

They defeated the Confluence Queens 37-30 in their third match.

Plateau Peacocks had lost their first match 20-27 to Defender Babes, won 22-18 against Confluence Queens in their second match.

But they went on to also suffer a 21-22 defeat against Safety Babes in their third match. 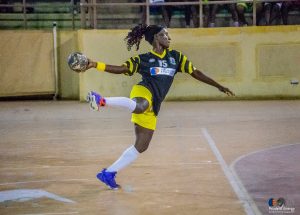 Speaking after the match, the coach of Adorable Angels, Atanda Isiaka, said his team would work harder to improve on their performance and ensure victory in other matches.

“We will continue to display a good performance, and in our next game we will work harder. We will approach the remaining matches in the league with more seriousness to ensure that we maintain our standard,” he said. 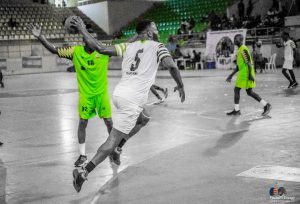