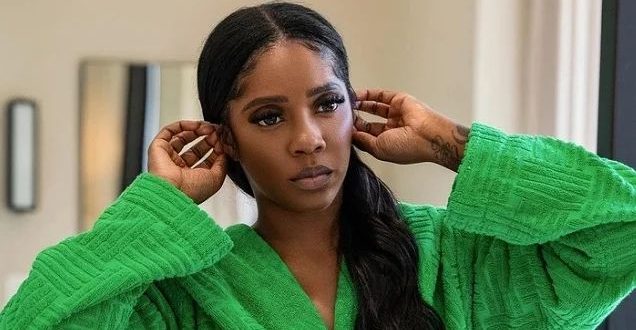 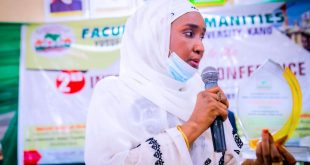 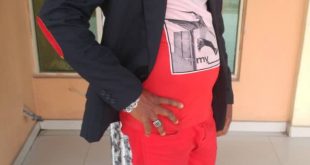 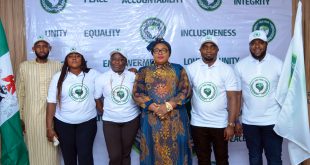 Nigerian singer, Tiwatope Savage-Balogun, a.k.a Tiwa Savage has shared more details about her private life.
The mother of one disclosed during her recent show in the United States that boys have broken her hearts too many times and she is done with them.

The singer revealed this while performing her hit song, ‘Somebody’s Son’ in Chicagobon Thursday. She spoke casually about her love life, saying she is done having relationships with boys.

The singer admitted to being served breakfast and having her heart broken countless times.

In her own words, she said:

“I am done with  boys in my life. I don chop breakfast. They have broken my hearts plenty times. They have said a lot of shit about me plenty times and I am still doing good”. 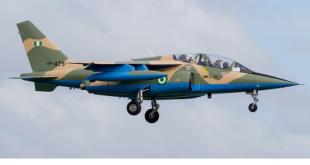