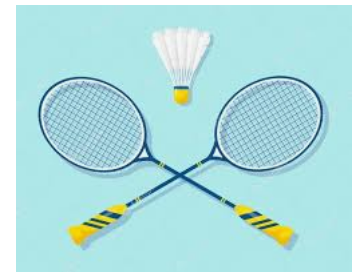 I Am Eligible To Vote….Oladipupo

Editor1 September 29, 2021 Sports Comments Off on I Am Eligible To Vote….Oladipupo 119 Views

Oladipupo told Journalist in Abuja that he received a letter from the ministry of Youths and Sports disqualifying  him the right to vote at the Federation president election on Thursday.

According to him, the letter said : I’m disqualified because I did not participate in two international tournament,
saying that the ministry has anointed his  opponent Grace Gabriel who he defeated early to represent  the athletes during the election.

“I am the elected player representative for coming election into the  badminton federation and I am eligible to vote in coming election into the board because the players voted for me as their representative.
” I played for Nigeria going to two international tournament and  two major tournament and two continental mixed team,  I have also played in all Africa games in mixed tournament in South Africa.
” I was told that I was banned and suspended from participating in the elections.
“I was never banned nor suspended as an individual because it was players association that was suspended and I have never been suspended as an individual,” he reacted.
He added that the ministry ask him to pay 500, 000 for the appeal.
” I made my  request known to the ministry to do the right thing but I was ask to pay the sum of 500,000.
“As a player were will I get such amount to appeal to the ministry when am representing the players,” he said angrily,
It will be recalled that Abdulfatai Oladipupo, edged out Grace Gabriel, who polled 23 votes as against his 34 votes, to emerge winner as athletes representative into the board of the Badminton federation.
Share

Previous Nigeria And Turkey To Collaborate In Humanitarian Response And Mitigation
Next Our Cyclist Are Going No Where….James Amidu.