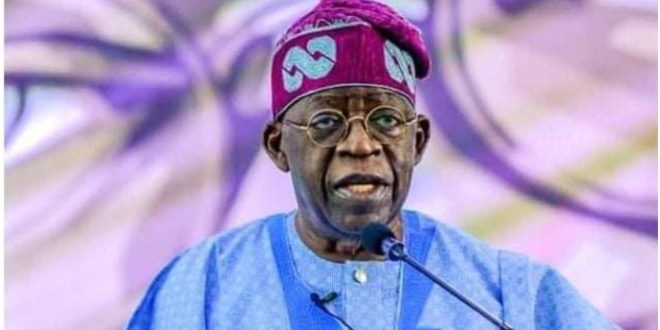 The presidential candidate of the All Progressives Congress (APC) said on Wednesday that he did not ‘expect to win’ the party’s presidential primary.

Tinubu also said he holds ‘no grudges’ against members of his party who worked against his candidature.

Mr Tinubu, in his victory speech after the APC presidential primary in Abuja, also thanked all the seven aspirants who stepped down for him during the primary.

Tinubu defeated 13 other aspirants to win the primary. He secured 1,271 votes of APC delegates to emerge as the party’s flag bearer. His closest challenger, ex-minister Rotimi Amaechi scored 316 votes. Vice President Yemi Osinbajo came third in the primary with 235 votes.