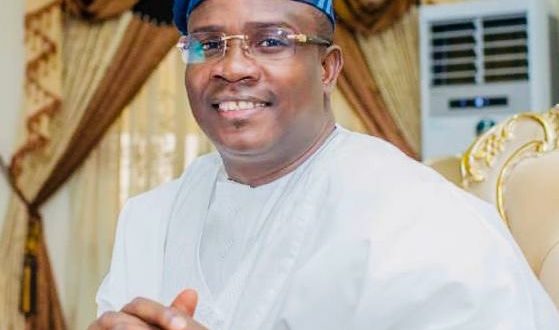 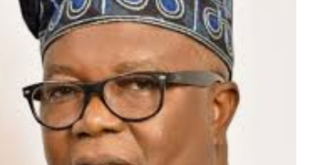 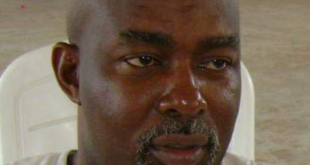 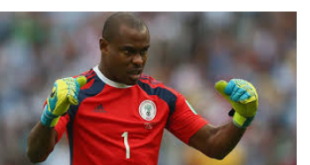 Who Is Fit  Enough To Wear Enyeama’s Big Boot?

A Chieftain of the All Progressives Congress (APC) party in Oyo State, Asiwaju Rotimi Ajanaku has disclosed the level of respect he has for the media when he said, he holds the media in towering esteem.

“Actually I was embarrassed when I came across statement issued by Mr. Adeoye where he apologized for issuing commendation statement on my behalf to Engr. Abdulqadir Ojo, the CEO of Moahz Oil and Gas Limited. To me, it hasn’t gotten to that level, Adeoye is someone I respect and have high regard for. I’m pleased with the way he discharges his duties, his style of handling my media and publicity.

“That a competent, responsible and trustworthy aide made one mistake out of hundreds of responsibilities discharged over the years should not be enough to nail him or pull him down. I congratulate him for seeking approval of the person he wrote the release for by sending him draft, and getting final approval and fund for publication from him. otherwise he would have been on his knee appealing to a person he knew nothing about his characters. It’s good I’m the one affected by his release and I have trashed it,” Ajanaku eulogized Adeoye.

“Also to you, my friends, the men of the fourth estate of the realm, I hold you in towering esteem and nothing has changed nor can change that.

I want to assure you that I stand on the release I made on my company’s letterhead paper and distributed to you through my company and signed by our company head of legal department on the work carried out by Moahz Oil and Gas Limited at Dux Oil and Gas Plant, Egbeda in Ibadan.

“I wouldn’t deny it, that’s why it was printed on letterhead. I have never put media in problem, I will never.

Therefore, whoever want to sue the media for publishing a signed release should go ahead. Besides, the owner of the company claimed to be affected by my release knew I didn’t lie, because he had earlier confirmed all that we stated in the release.

However, myself and my organization have no interest to go into media war nor street fight with anyone or organization, it is the responsibility of the competent court of law to decide who is lying and owing,” Ajanaku stated. 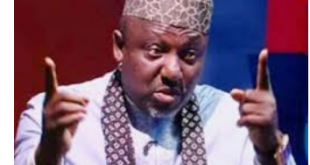 Rochas Okorocha Want To Be President In  2023