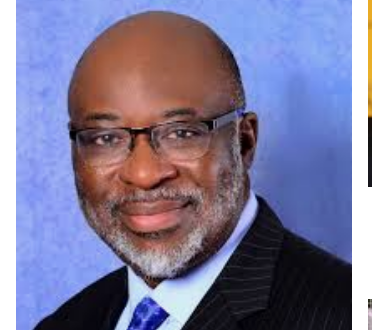 NFF 1st Vice President Seyi Akinwunmi has assured his fellow State FA Chairmen that he did not lobby to be on the committee appointed by Sports Minister to design a 10-year Master Plan for development of Nigeria Football.

Akinwunmi has replaced NFF General Secretary Mohammed Sanusi, who has been excused by the NFF because of his hectic schedule.

The Lagos FA Chairman told his colleagues that he was nominated by President Amaju Pinnick.

He further said he should not be blamed should the committee produce a report that is not favourable to the majority of the stakeholders as he joined the committee rather late.

Their grouse is that the committee is dominated by persons they have an axe to grind with and that they are not well represented on this committee.