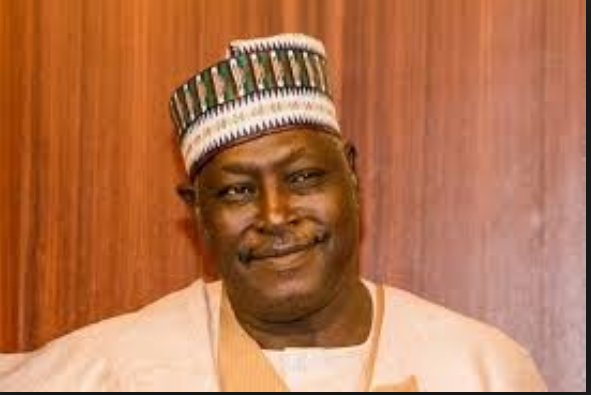 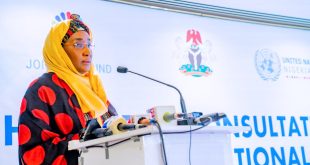 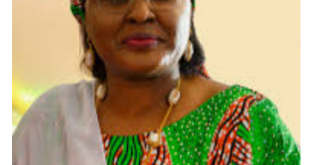 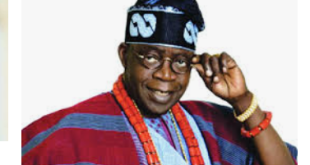 *Was he summoned to defend himself?

Senators on Wednesday demanded the resignation and prosecution of the Secretary to the Government of the Federation (SGF), Babachir Lawal, over the handling of funds allocated for the rehabilitation of the war-ravaged North-East region of the country.

This followed the adoption of the interim report of the Senate’s Ad Hoc Committee on Mounting Humanitarian Crisis in the North-East.

In a voice-vote on the floor of the Senate, senators voted for the resignation and prosecution of the SGF.

This followed a prayer by Senator Baba Kaka Garbai that Lawal should immediately resign as SGF and be prosecuted accordingly. His motion was supported by Senator Ahmad Sani.

Speaking earlier, they said it was quite “embarrassing” that the report mentioned the role of several senior government officials in the poor handling of funds for the North-East.

The senators said the actions of the government officials ran contrary to the anti-corruption posture of the current administration and should therefore be dealt with accordingly.

The report stated that the Internally Displaced Persons in camps in the region were malnourished and poorly clothed. It also noted that some critical agencies in humanitarian assistance were absent from the camps while NGOs and private foundations had been handling their assignment.

The report also raised the alarm that the emergency provisions in Public Procurement Act had been abused by officials of the Buhari administration.

Senate Leader Ali Ndume lamented that humanitarian fund as much as $417 million had been allocated to the North-East without commensurate impact on the region.

The Senate approved that contracts for the IDPs must pass through the Bureau for Public Procurement for proper valuation.

The Senate also approved the recommendation that any government official found culpable of sharp practices be suspended and prosecuted.

Nigeria's most authoritative online newspaper with a deep reach for the Defence of the truth at all times.
Previous Buhari presents N7.3trillion 2017 budget to National Assembly
Next Ambode unveils plans to build five new arts theatres 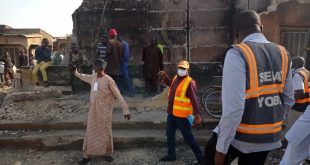