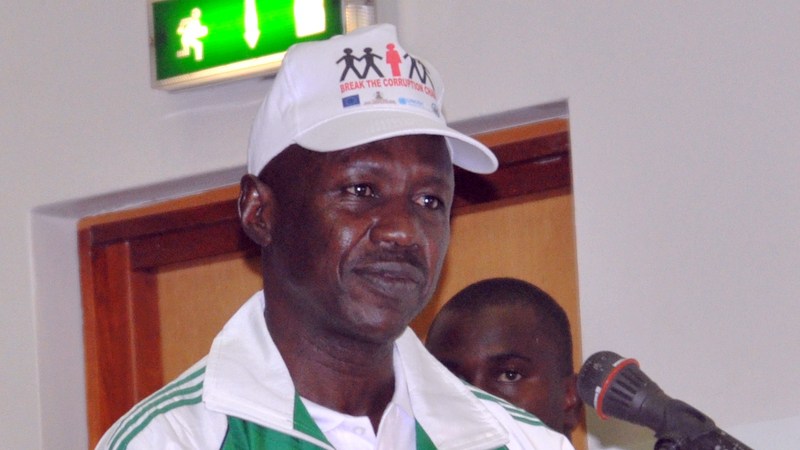 No less than 12 directors of the Economic and Financial Crimes Commission have been suspended.

The notice of suspension was reportedly communicated to Mohammed Umar, the Acting Chairman of the Commission, late on Tuesday by the Office of the Attorney-General of the Federation, The Nation reports.

The order, our correspondent gathered, was handed down on Friday following a request by the Presidential Panel investigating the allegations of graft and misconduct against the former EFCC acting Chairman, Ibrahim Magu.

The suspension is not unconnected to the ongoing investigation into corruption allegations levelled against suspended Acting Chairman of the agency, Ibrahim Magu.

The suspension is expected to take immediate effect.