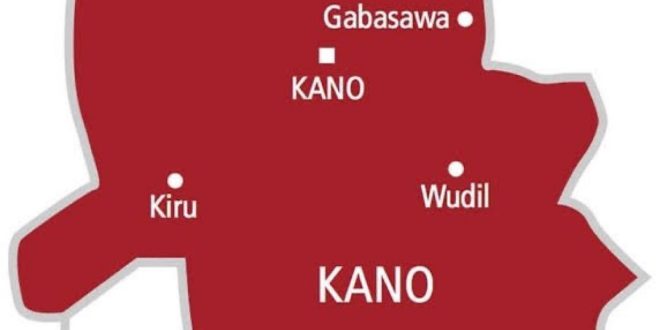 Editor1 May 17, 2022 Politics Comments Off on Many Feared Dead As Explosion Rocks Kano 7 Views

An explosion has reportedly rocked Sabon Gari area of Kano state on Tuesday, May 17, leaving several people injured with some feared killed.

Details of the blast are still sketchy as at the time of filing this report, but an eyewitness told The Guardian that the explosion hit Aba road in Sabon Gari.

According to source the blast affected at least one building and left several injured including school children.

The visuals also confirm that the blast might have claimed several lives with at least one corpse seen on the scene.

Previous We Are Set To develop Volleyball in Nigeria —FIVB
Next FIVB praise Sunday Dare, Musa Nimrod on volleyball development