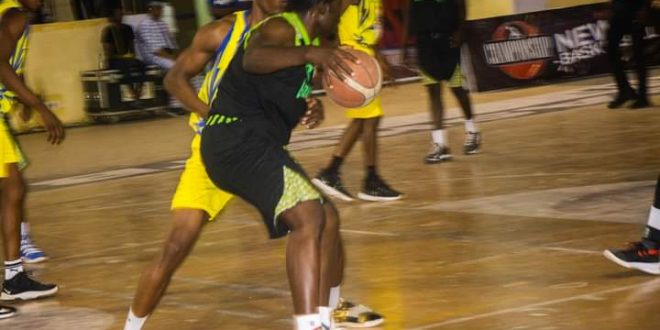 The three-month long championship which began on Sunday at the Indoor Sports Hall of the Moshood Abiola National Stadium is expected to end in April.

Mohammed Shehu, the Proprietor of Mo’ Heat Basketball Club told Journalists that it was a very tough but sweet victory, adding that his goal was to develop the game at the grassroots.

“I had a feeling that we were going to win the game. It’s very interesting and it shows that all the hardwork we have put into the game is beginning to pay off.

“Our basic target is to develop the game at the grassroots in the country.

“We are in the business of searching for young talents and developing them to become the stars of tomorrow and that’s what we’ve been doing all this while,” he said.

Shehu added that the team’s next target was to ensure participation in the Nigeria Basketball Premier League, adding that the league was the real test for the players. 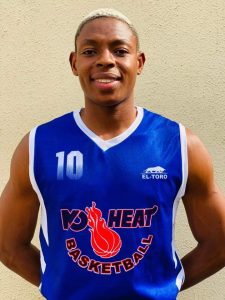 “The Mark ‘D’ Ball Men’s Basketball Championship in itself is a private and a very good initiative by the new NBBF President, Mark Igoche.

“However, there is a need for these players to participate in the real and highest ranked league in the country, which is the Nigeria Basketball Premier League.

“This is where the players can really be tested so as to ascertain their level of fitness and compatibility as well as the quality of our investment,” he said.

The Mo’ Heat boss decried the poor state of basketball in the last four years in the country, especially on the domestic scene.

He however said he was confident that the league would be resuscitatated as soon as possible with the emergence of Igoche as the new NBBF President.

“We have a new president now and I know him very well.

“He is going to swing into action and ensure that the league is resuscitatated.”

Results of other matches played on Monday at the championship show Apa Flames losing 65-93 to Hot Coal Ballers.