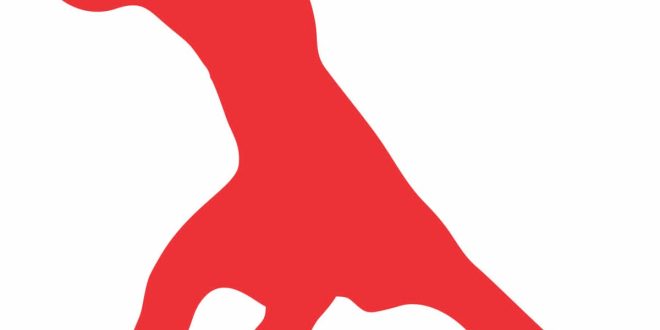 The Organisers of Mark D Ball Basketball Championship say the Men’s Championship will dunk off this Saturday at the indoor hall of MKO Abiola stadium in Abuja.

Secretary of the Local Organising Committee LOC,Abdullahi Umar disclosed this on Sunday to Journalists.
Umar said that the slam and dunk game will commence with Group A,that has 8 teams,with 4 games per day that will run for 7 days.

“We are pleased to inform all lovers of the slam and dunk game that the Men’s Mark D Ball Championship commences this weekend,Saturday 5th February,2022 with Group A.

The games in Group A will run for 7 days with 4 games per day.”Umar stated.