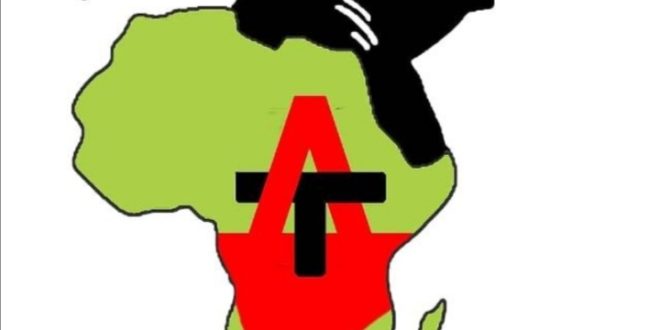 David Ali raced out to the top of the leaderboard after a brilliant first round at the Arsenal golf course in Owerri.

Report has that Six amateur golfers teed-off at the luscious pastures of the famous and eclectic Arsenal golf course.

The tournament manager, Ndubuisi Okeya who confirmed the result  noted that Ali, number five on the amateur order of merit 2021, finished the day, top of the leaderboard.

“The Benue Amateur player started his round with a par, then a birdie which followed on the third hole before making bogeys on the fourth, fifth and sixth hole and finishing the first 9 with birdies. 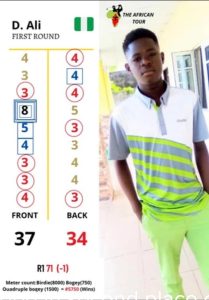 ​Ali was quoted as saying that he was excited with his performance and hoped to replicate the same in the second, third and final rounds.

Okeya said Joseph Moses and Uchenna Anoruo who hold the first and second place in the tours order of merit respectively were tied in second place at the end of the first round.

“These two entered the first round with confidence after shooting a 1 over (73), still good enough to ascend to the top of leaderboard if they give it their best shot in subsequent rounds.

“The tournament gets tougher as the remaining players are unsure of victory but are willing to fight till the end.

“The buzz however on everyone’s mind is if Ali will remain top of the leaderboard at the end of the tournament,” he said.