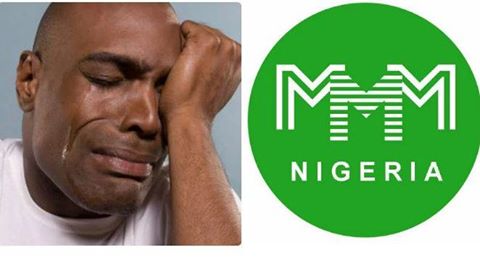 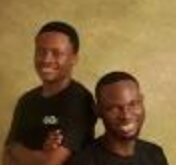 As thousands of Nigerian participants and investors continue to groan and moan, some even cursing, over the ‘crash’ of the popular ponzi scheme, otherwise known as MMM, investigations has revealed that one Chuddy Anayo Ugorji, popularly referred to as “The MMM-Nigeria number one Guider,” may have allegedly raked over N5billion within a year from the embattled system.

An analyst says Nigerians (figure yet to be compiled) lost in excess of N8.765billion to the scheme. Many people borrowed loans and some sold their properties to be able to participate in anticipation of funding the Christmas and New Year with the profit margin that was to come with their principal.

An Abuja-based lawyer dipped his hands into some client funds in the chambers to invest N1million just 24 hours before the crash of the scheme. Several official institutional warnings were issued about the dangers inherent in the scheme which was known to have crashed in other nations of the world.

According to a social media pundit, Olushola Oke, ‎“Chuddy is the head Admin of MMM, he is the one who brought MMM into Nigeria, he is the one who runs things at MMM just the way Mark Zuckerberg runs Facebook. People fail to realise that a Website cannot create itself, a human being has to see through its day to day activities and Chuddy is the one behind MMM and the same Chuddy is also a participant of this same MMM and this same Chuddy is also the number one Guider on this same MMM.

“Don’t you already see that there is already A Red flag? He even collected a whopping N6million payment on the 8th of December! As at the last check, 94,774 persons had bought into the scheme.

Crash story is a ruse: Promoters of MMM Nigeria, known as Guiders have urged Nigerians to remain calm as the one month freezing of all accounts of the scheme is a measure adopted to ensure sustainability and stability of the scheme. The system which entails the Providing Help (PH) and the Getting Help (GH) also assured that there is nothing to worry about since the ‘FROZEN ACCOUNT’ period is even the best time to provide help. 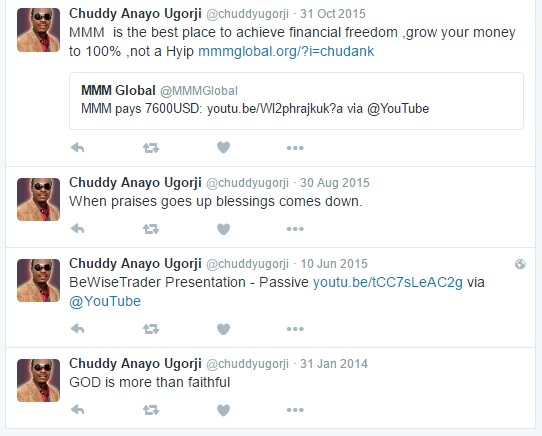 They also said that the accounts will continue to grow with a 50% more benefit on the amount staked or provided (PH). The guiders took to the MMM Nigeria website to douse tension and provide explanations on the one month account freezing.

Read full explanation below: “Good morning Mavrodians. What we are seeing now is the only practical measure to protect MMM Nigeria from danger. A lot of news of MMM crash this December has been on the social media and other news and gossip. This has really affected the system. There were heavy conspiracies by financial institutions to collapse the system.

What happened to the system last week would have been worse if GH is allowed today. Despite the holiday bonus, many participants were ready to GH today. The PH is not commensurate to the GH and this is the fear created by sponsored fake news.

“The truth remains that the mavros in the system are safe until they are unfrozen. Those who have PH in the system shouldn’t cancel them because since all green mavro are frozen no PH will be paired. “For those who understand the system, what has happened is a temporary measure to save the system and saving the system is saving our money. If we are allowed to GH, by next week there may be no enough PH to pair the GH then the worst will happen.

“This is a kind of caution taken to avert danger. So our mavros are safe. I encourage those who want to PH to still do their PH. The maturity is January and doesn’t change anything by then the system is back and stronger. Don’t lose hope, all of us have mavros in the system and let’s not use because of this little set back forget what MMM has done for us and will do more if the system is safeguarded.

“I personally feel the same way as you but it’s better to save the system than lose everything. Some people are complaining why the Guiders were not informed and my response is, if the Guiders were informed the system will crash in less than 10mins of the information. The way you received the news is the way we Guiders received the news but we have the training that such thing may happen if there is evidence of danger ahead. This show how firm and protective MMM is structured.”

“Let’s be optimistic and positive. This is our community, let’s protect it.” This message was sent out by MMM Nigeria Guiders who identified themselves as Guider DonVal Amaechi and Guider Philip Awazi.

Recall that members of the scheme woke up Tuesday morning with a shock message displaying on their screens indicating that all access to requesting of fund, (Getting help) had been frozen till 14th January. This caused panic and confusion among the over three million member participants of the scheme.

What I invested and escaped with: A private school teacher, who identified himself as Tayo Omisore, said though his N150,000 was trapped, he had no much regrets because he had made close to N1 million from the scheme.

He added: “I grew from starter to guider. I was actually awaiting payment of N150,000 but I wouldn’t have much regrets. I have made about N1 million in profit and have grown to the status of a guider. Besides, it was clearly notified to us that we should not invest our life savings on the scheme.”

He added that, “This scheme has helped several millions of Nigerians, especially now that the economy is in recession.

The scheme has relieved many Nigerians economically. It should be continued but they should operate backed by law.”

Nigeria's most authoritative online newspaper with a deep reach for the Defence of the truth at all times.
Previous President Buhari orders immediate payment of furious Falcons
Next Buhari presents N7.3trillion 2017 budget to National Assembly